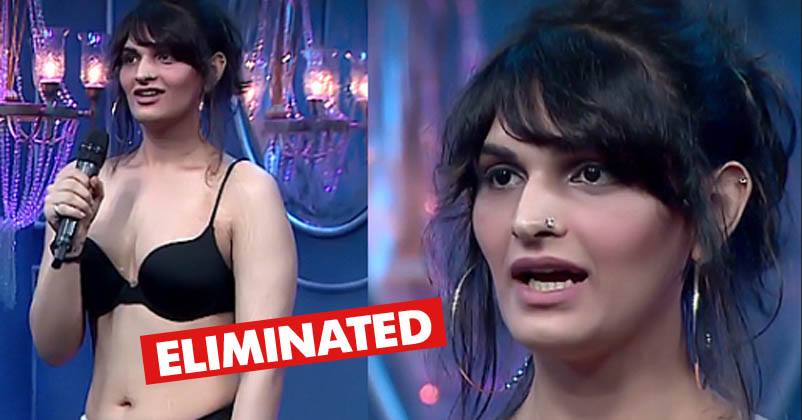 We were have to say Gauri Arora make a comeback on TV after the much talked about gender change. Gaurav had become very popular with MTV’s Splitsvilla and wished the same fame as Gauri too.

Couple of days back, we reported about Gauri Arora taking part in India’s Next Top Model on MTV and also told you about her entire experience during the sex change operation. The shocking news is that Gauri Arora has been eliminated from the show. 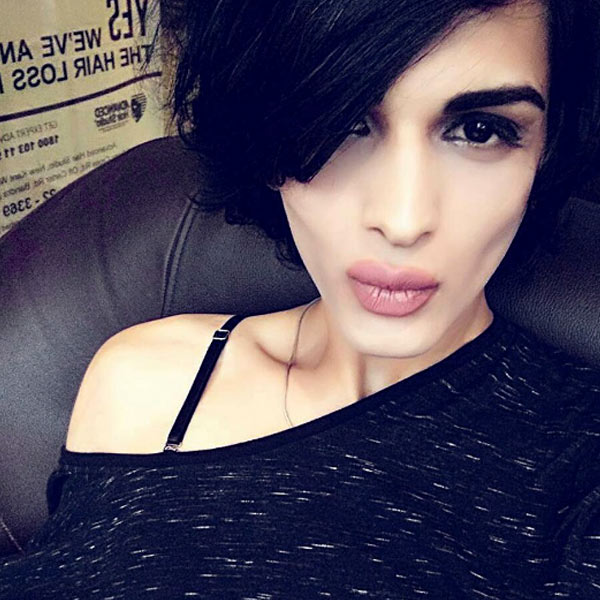 No doubt, judges Dabbo Ratnani, Neeraj Gaba, Malaika Arora & Milind Soman loved the way Gauri maintained courage throughout and also appreciated her for the same, but at the same time, they couldn’t ignore her recovery process. This was a big surgery and Gauri herself had said that the recovery process is still not completed.

Since the show has many tasks that might exert the body, judges felt that Gauri shouldn’t be doing them. In fact, they feel that she should have participated only after recovering fully. 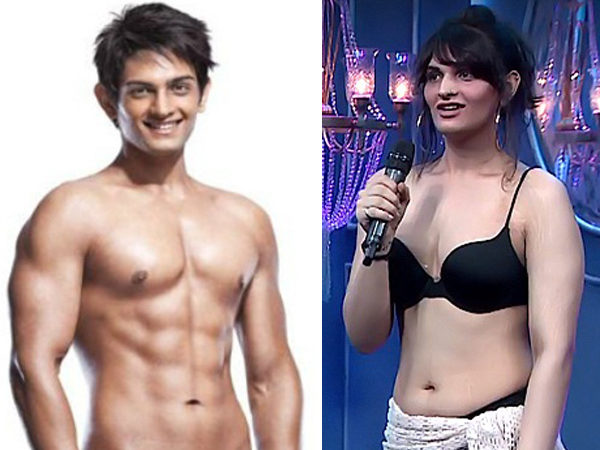 For a moment, Gauri felt that it was due to her gender that she was ousted, but later the host gave her the much needed clarification.

Hope Gauri recovers soon and hope we get to see her again on TV.

Continue Reading
You may also like...
Related Topics:Eliminated, Gauri Arora

Bigg Boss 11: This Contestant Is The New Captain Of The House
These 8 Bollywood Celebrities Were Spotted With Love Bites & Grabbed Headlines