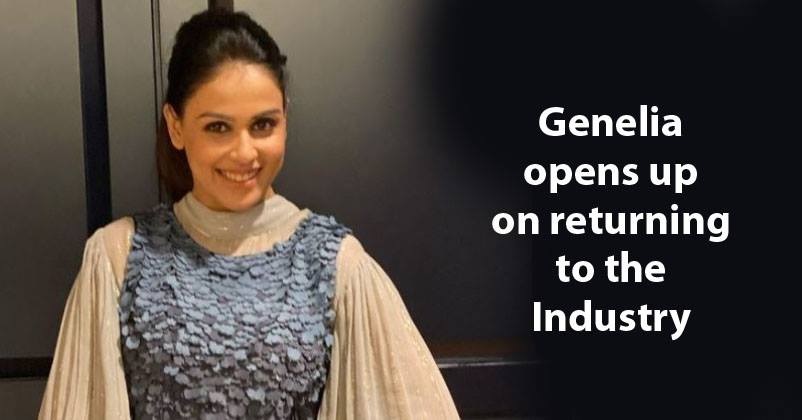 Genelia D’Souza is one of the most popular actresses of the Indian film industry and though she has not worked much in Bollywood, she has worked in many southern movies. She was noticed first time when she appeared in an advertisement with legendary actor Amitabh Bachchan. After that, she made her debut in Bollywood with “Tujhe Meri Kasam” in 2003 in which she worked with Riteish Deshmukh with whom she later on got married in 2012. 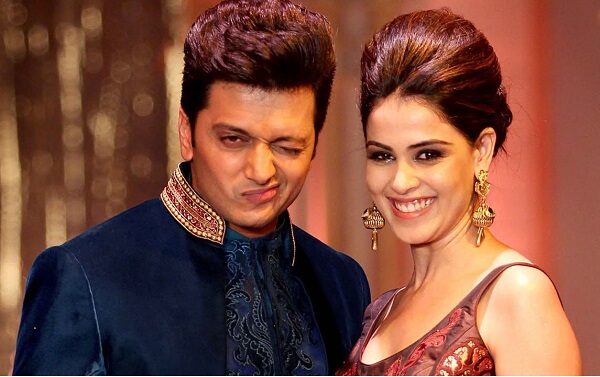 After her marriage, the “Jaane Tu Ya Jaane Na” actress took a break from films as she wanted to give time to her family. However, now the mother of two is planning to make a comeback in the industry and her comeback movie is going to be the Hindi remake of her 2007 Telugu flick.

During an interview with a leading daily, Genelia says that she has no idea about the roles which she may be offered on her comeback or how she will be welcomed by the industry. As per her, she was absolutely clear that she needed to spend time with her family because she had worked a lot and needed to take rest as well. She further adds that she may not have worked much in Bollywood but in the southern industry, she has worked for each day of the year and at that time, her family needed to be given priority. Genelia goes on to say that she is very happy to be in an era where the marriage status of an actress doesn’t matter much.

She revealed that when she was getting married, there were many people who told her that her career would be over because of marriage but it didn’t have any effect on her as she was clear that she would tie the knot. She also says that things have changed a lot now and the content has also evolved a lot. 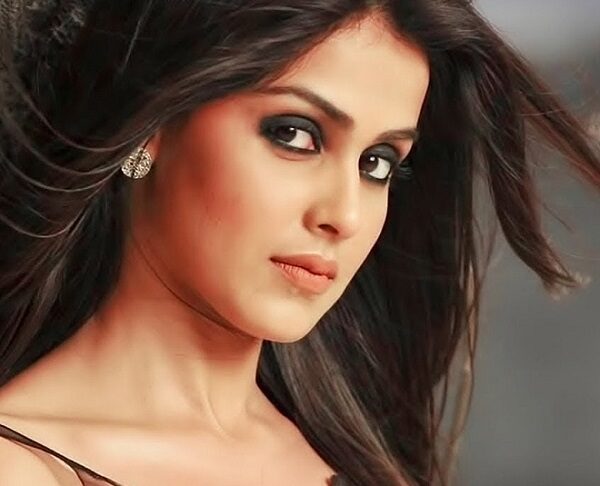 Besides, Genelia also talks about the amount of work that she will like to do and she is quite clear on that. She says that now she will look forward to work in 2-3 movies in a year and will do only that work which will make her happy. The actress adds that she has passed the phase in which she accepted whatever work she got and now she will take up those roles that she wants to do and which will help her in growing as an actor as well as a human. She also states that her focus will be on acting more and less on other things associated with actors such as photoshoots, walking on red carpet, etc.

We wish Genelia D’Souza all the best for her future endeavors and hope that she attains immense success after her comeback!