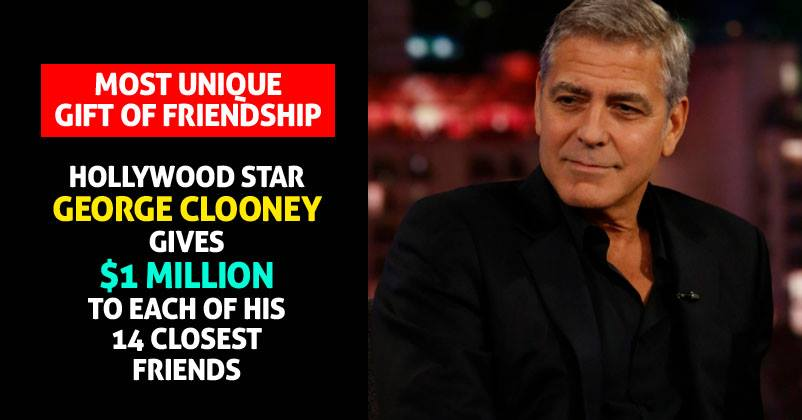 Many times we have seen that people become arrogant and rude after getting success in life; not just their priorities change but they also prefer to change their friends as they don’t want to be known as friends of those who are not very successful or who are living a mediocre life.

But there are some people who don’t let success get over their heads and one such gentleman is Hollywood actor George Clooney. George not only kept his friends close but also helped them by gifting a huge amount. 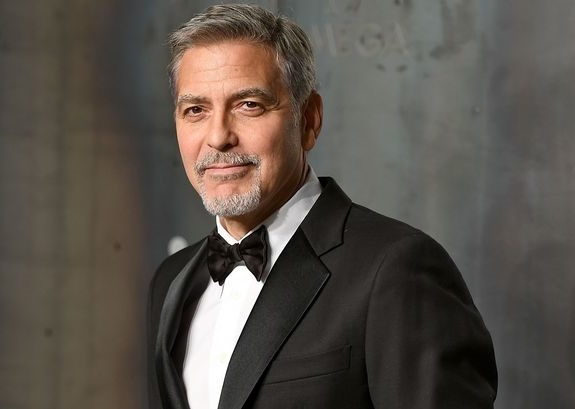 Just recently, Rande Gerber was on the MSNBC’s Headliner’s and he told an example that showed generous side of the Oscar winning actor. Rande and George are very old friends as well as partners in Casamigo Tequila.

He told that George has once gifted $1 million to 14 of his very good friends who were with him in his tough phase of life and when he had nothing.

As per a report of The Daily Beast, Rande said on Headliner’s,

“There’s a group of guys we call ‘The Boys’. George had called me and ‘The Boys’ and said, ‘Hey, mark September 27th, 2013, on your calendar. Everyone’s going to come to my house for dinner.’”

“Sitting in front of each of us at the table is a black Tumi bag, you know, luggage, George begins to say, ‘Listen, I want you guys to know how much you’ve meant to me, and how much you mean to me in my life. I came to L.A., I slept on your couch. I’m so fortunate in my life to have all of you, and I couldn’t be where I am today without all of you. So, it was really important to me that, while we’re still all here together, that I give back.’”

When the suitcases were opened, The Boys were shocked as each suitcase had $1 million in bundles of $20 bills. Rande refused to take the money as he himself is very well-off but then George said that if Rande doesn’t take, no one will get the money. Rande knew that not everyone in The Boys is in good condition so he accepted the gift but instead of using it, he donated it. 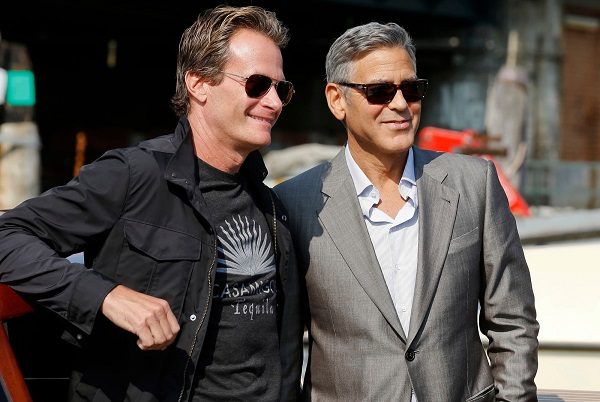 George then told everyone,

Those are really lucky who have good friends but those are the luckiest who have friends like George Clooney.

Arshi Khan To Be Arrested After Coming Out Of The Bigg Boss House? Here’s Why
Wondering What Indians Searched The Most On Google In 2017? Here’s Top 10 List