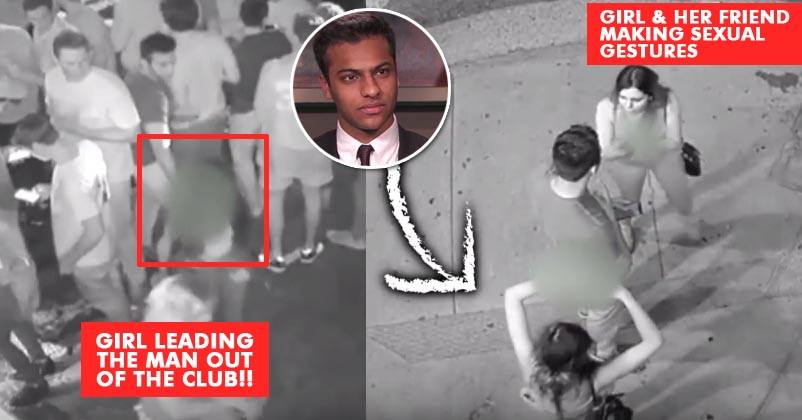 No doubt the increasing female rapes in the country is a terrible situation and puts the whole country to shame, but, it has been noticed many times that offenders belong to both genders. It’s even more shocking when we see some women trying to get the wrong benefit of their gender by filing fake rape cases on men. 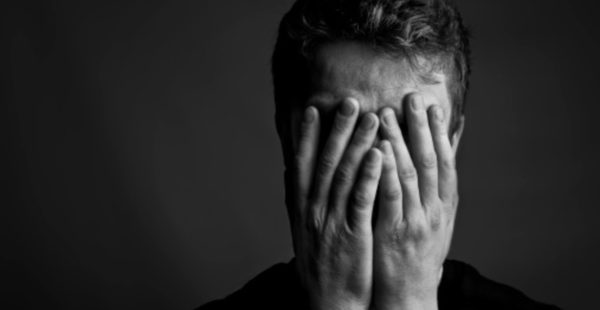 A similar case just came to the notice when a 19-year-old girl alleged a Mumbai based man, Armaan Premjee, studying at the University of Southern California for the rape. However, the man was relieved by the court when a video footage from the nightclub (where the incident happened) came to his rescue. While the prosecutors alleged the boy for rape, the video showed the girl taking the boy willingly towards the room instead.

Prosecutors accused Armaan Premjee of rape, claiming that the woman was too drunk to give him consent.

“I’m very grateful for these tapes.”

“She put her arms around my neck, she started kissing me.”

Premjee claimed the woman wanted to get intimate with him.

Security footage outside the Banditos club also showed the woman making a sexual gesture to her friend behind his back. Then, she was caught on video signing them into her dorm.

“She knew what she was doing. She was able to stand on her own two feet. She led the way.”

“I believe there was consent. There is a very strong indication that the alleged victim in this case was the initiator.”

However, as per Indian Express, Premjee could face expulsion as the University of Southern California is reportedly conducting its own investigation.

According to CBS news, the district attorney’s office will not refile the rape charges.

Continue Reading
You may also like...
Related Topics:Armaan Premjee, Crime