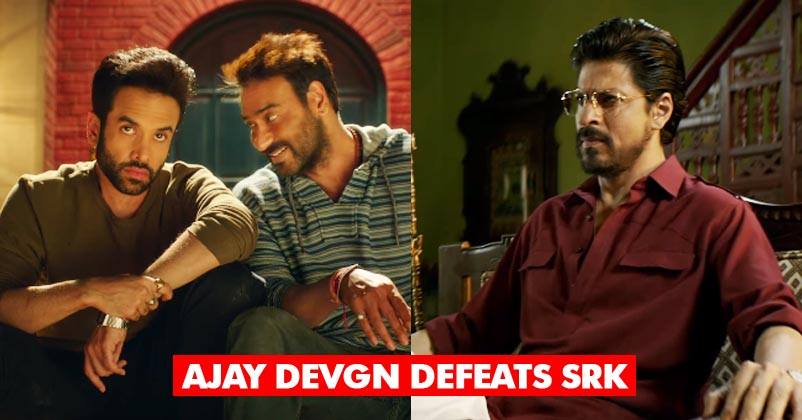 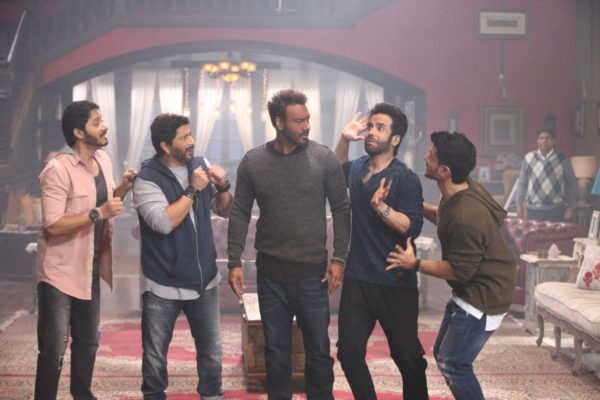 Golmaal Again which released on 3500 screens today, got an average occupancy of 70-80% and various theatres showing housefull banners in morning shows itself.

Golmaal Again has got easily the best opening in Bollywood this year even beating the films like Raees, Tubelight, Judwaa 2, Jolly LLB 2 & other big releases.

The only film that it hasn’t been able to beat is Baahubali 2 but that is too big to expect from it. 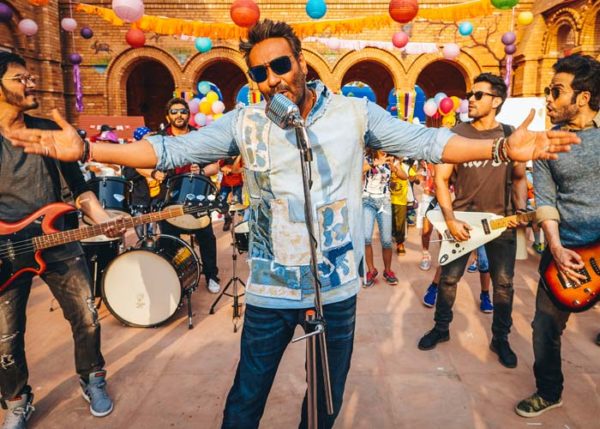 Overall, the collections are expected to be huge and will easily cross the 20 crores mark for Day 1.

We just hope it wins the audience appreciation too thus proving itself to be 1st 200 crores grosser of Bollywood this year.

Continue Reading
You may also like...
Related Topics:Golmaal Again, Raees

Day 1 Collections Of Secret Superstar Are Out. Numbers Are Disappointing
Dhinchak Pooja All Set To Enter BB 11. Her Audition Is Going Super Viral