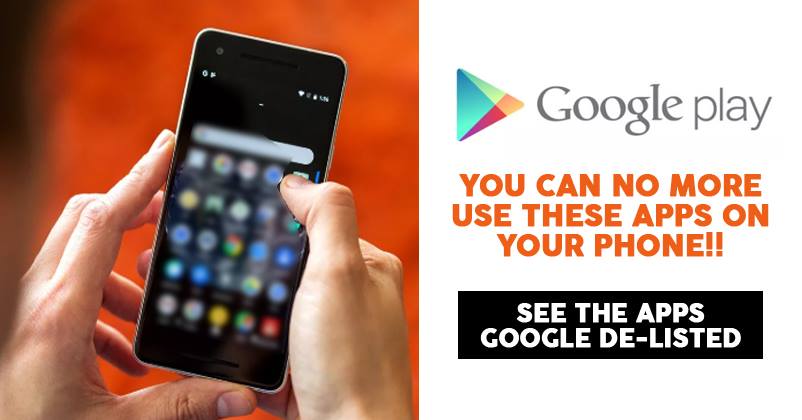 Google Play store has some really strict rules that every developer needs to follow before getting its app registered for download. You just can’t get your app registered if you don’t follow their guidelines. 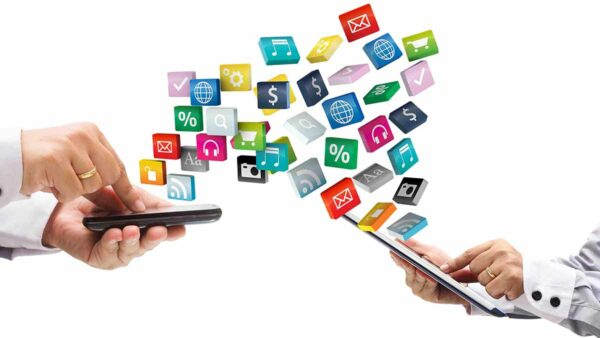 However, there are some players in the field who can cheat even Google and successfully register fake and potentially harmful apps on Playstore. These malicious apps are later downloaded by users on their phones which soon become a home of viruses.

Thankfully, Google has one more layer of security here as it keeps on taking reviews of apps from security services. The apps which are reported as fake or malicious by them are removed from the Play Store on a regular basis.

An antivirus providing company, Sophos has recently got 22 fake apps removed from the Play Store which were seriously harming users without even their knowledge. These apps had almost 2 million of downloads the update has happened near Nov 25 period. Most of the apps that have been removed were reportedly linked to ad network named Andr/Clickr-ad.

It’s basically a well-organised malware system and the apps related to it lure users for download and then hijack their phones without their knowledge. These apps without the consent of users click on the ads and generate tons of revenue. These ads are basically of fraudulent websites/apps which further harm your device.

“Andr/Clickr-ad is a well-organized, persistent malware that has the potential to cause serious harm to end users, as well as the entire Android ecosystem,”

While, Google is doing what it can do to keep you safe, you also can keep a double check of things before downloading them on your phone. Detecting a fake app is not that difficult after all.

Continue Reading
You may also like...
Related Topics:Google Play Store

Time Traveller From Future Believes Govt Is Looking For Him. He Is Scared Of Disappearing
NASA Shares First Selfie From Mars On Twitter. People Can’t Control Their Excitement