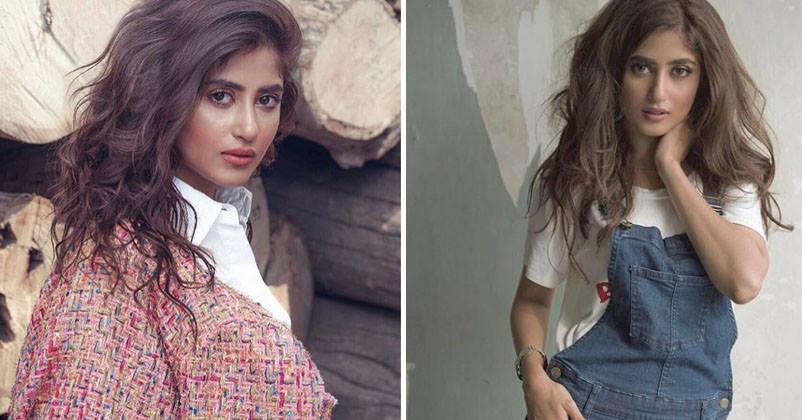 Making a career in Bollywood is a dream of many youngsters and considering the fame, name and money that the industry gives to a successful actor, it is obvious that there are many actors from across the border who also want to get established here.

One Pakistani actress who has impressed the Indian audience a lot is Sajal Aly. 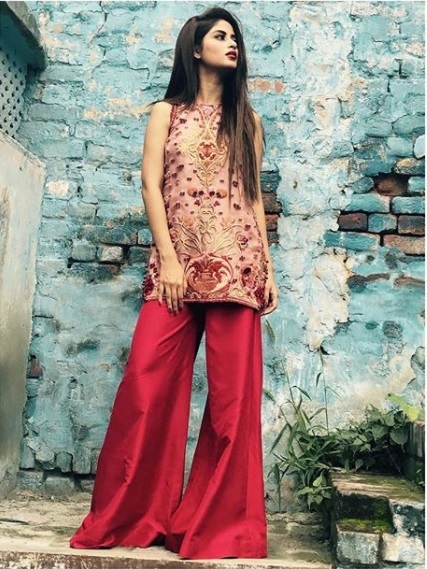 Yes, you guessed it right! We are talking about the girl who played the character of Sridevi’s daughter in the movie entitled “Mom”. The 23 years old beautiful girl is a famous Pakistani TV actress and has also worked in a Pakistani film, “Zindagi Kitni Haseen Hay” before making her debut in Bollywood. Mom is Sridevi’s 300th flick and not just the crew of “Mom” but also Sridevi was highly impressed with Sajal’s work.

The critics also praised her and Times Of India went on to call her a clone of Kareena Kapoor. 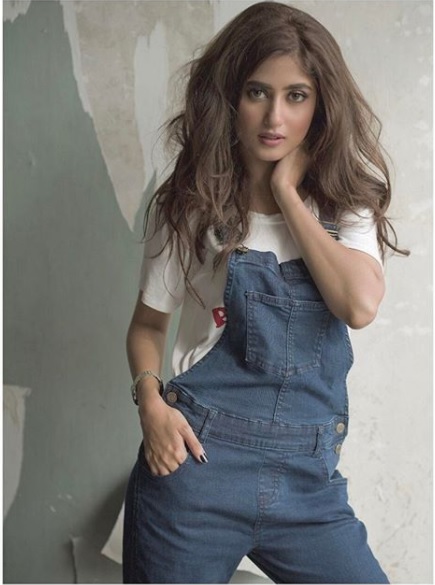 Sajal is pretty active on social media and keeps on sharing updates about her personal and professional lives.

She bonded well with Jhanvi, Sridevi’s daughter and calls her “sister from another mother”. 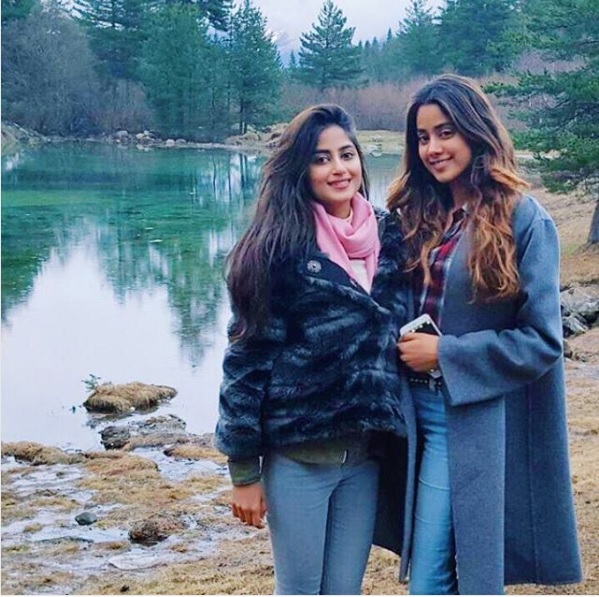 Sajal is very stylish and has a great fashion sense. 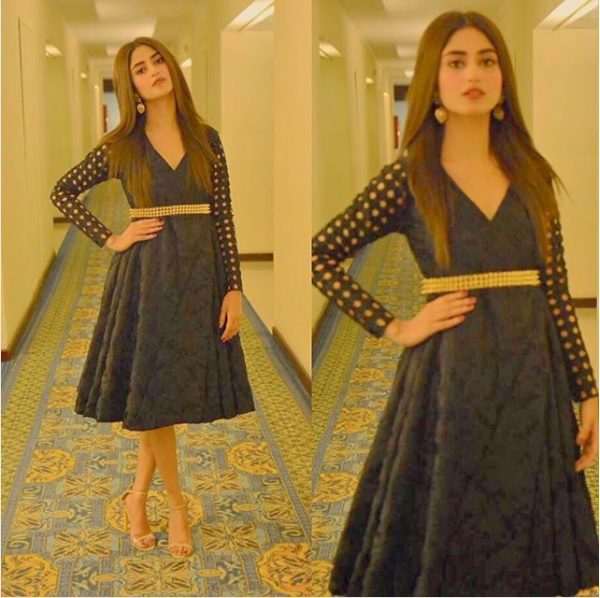 In fact, it won’t be wrong to call her a diva. 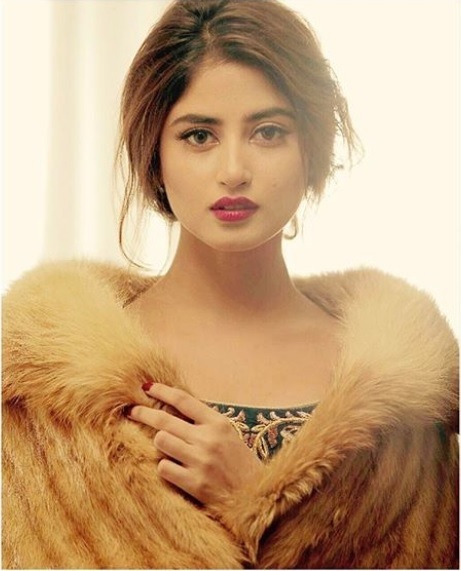 What a killer smile! 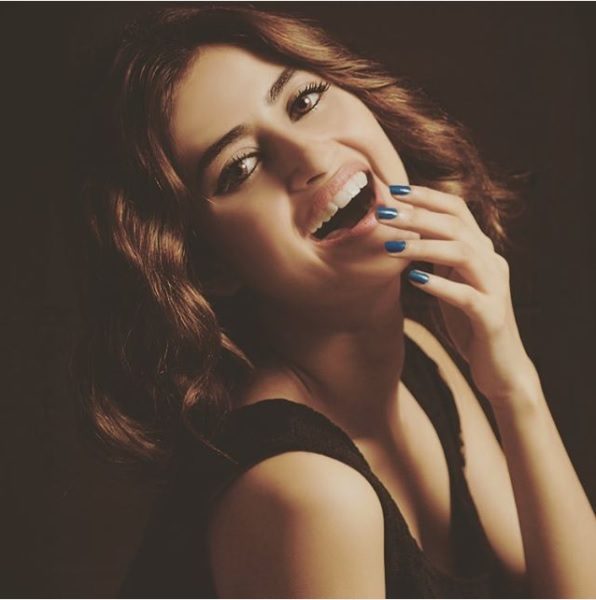 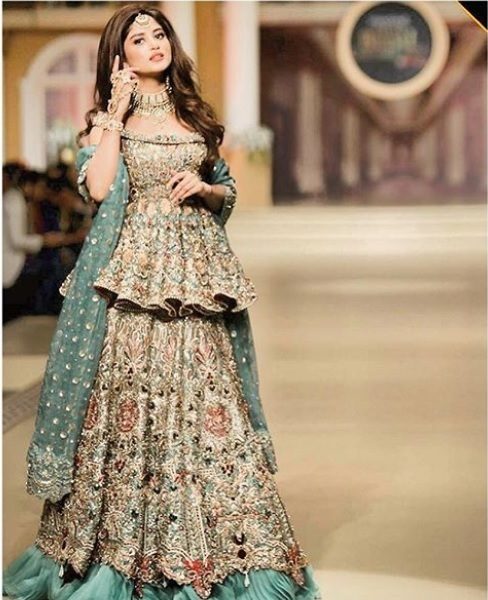 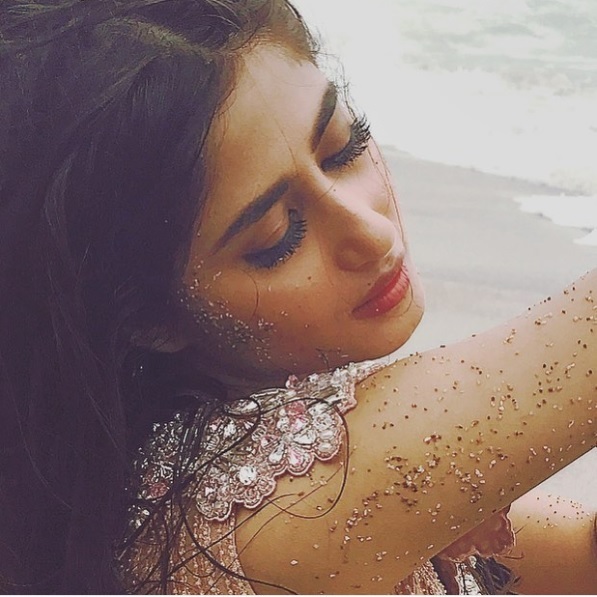 She is already ruling fans’ hearts and we wish her a great future ahead!

First Weekend Collections Of Fukrey Returns Are Out & They Are Awesome
Vikas Called Hina “Chalu”. Twitter Is Having Fun & Wondering What Will Happen To Vikas Now