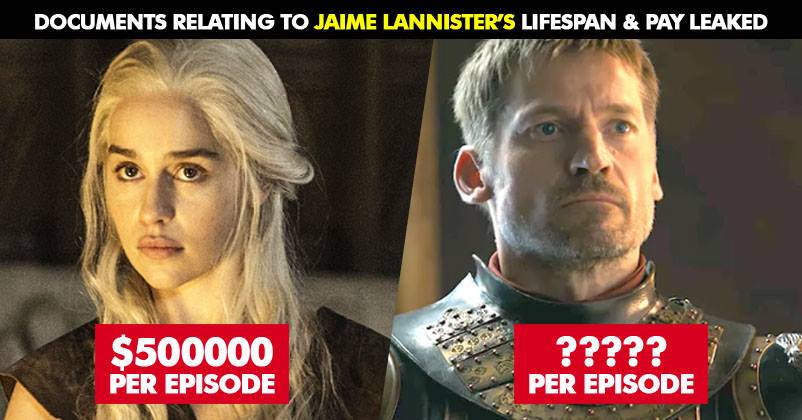 Famous HBO series, Game of Thrones is currently in the buzz because of leaked details about the Jaime Lannister aka actor Nikolaj and Coaster, there we have something to Reveal about the Final season of GOT that can bring goosebumps to you

Well according to the reveal documents, the Danish actor made $1,066,667 (Rs 7.7 Crore) per episode from the final season. Earlier, it has been said that the top five actors of Game of Thrones will receive $500,000 but now the Report restated that the amount is much bigger than that. 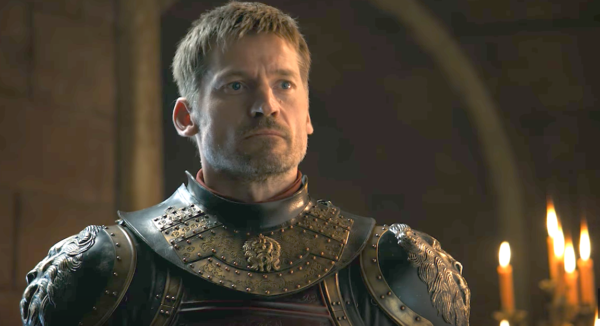 While the GOT final season is wrapped up now but actor Kit Harington is still maintaining his John Snow look. according to the report, the final season of Game Of Thrones is expected to return in 2019

Salman Khan’s Fee For 1 Episode Of Bigg Boss 12 Revealed. It’s So High That You Can’t Even Guess
Pictures of Priya Prakash Varrier’s From Her Latest Photoshoot is Ruling the Internet