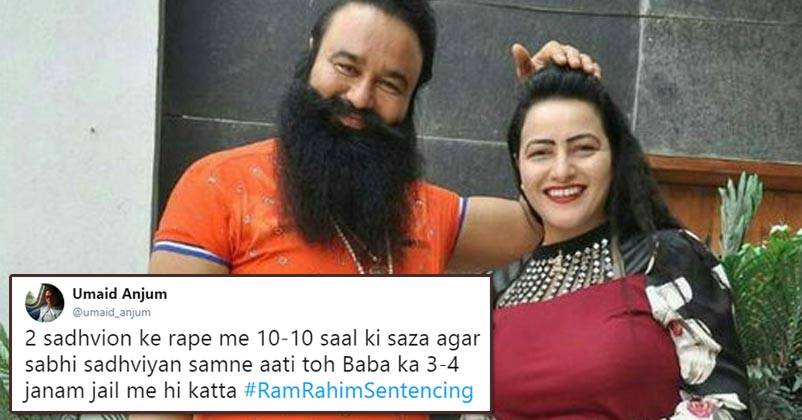 Gurmeet Ram Rahim was declared a rapist on 25th Aug by the CBI court while the punishment declaration was pending. He was flown to the Rohtak jail on 25th itself and we reported you how he spent his first night in the jail.

28th Aug was another historical day when the CBI judge Jagdeep Singh finally declared a 20-year imprisonment for Gurmeet Ram Rahim, 10 years each for the two rape cases on him.

Earlier it was reported that the jail term is of 10 years but was later rectified with 20 years along with Rs 30 lakhs fine. Both the victims will be paid 14 lakhs. 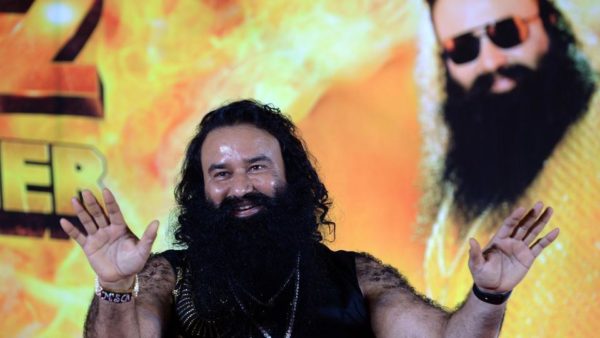 It is being said that after the judgement was passed, Gurmeet Ram Rahim sat on the floor, started crying and begged for mercy.

This is indeed a promising justice and restores our trust in the Indian law. However, some supporters of Gurmeet Ram Rahim are still saying that law has done injustice with them. On the other hand, normal Indian citizens are celebrating the historic day.

As soon as the punishment was announced, Twitterati went crazy with happiness and started giving amazing reactions. Have a look at some-

Give him Mercy with a only condition, to speak out the names of the #politicians who supported him in these all crimes.#RamRahimSentencing

The immediate effect of #RamRahimSentencing will be experienced among politicians bcoz they will hav to visit Ashrams under Burkha.

Gurmeet Singh will get a daily 'Maafi' in Rohtak Jail.#RamRahimSentencing