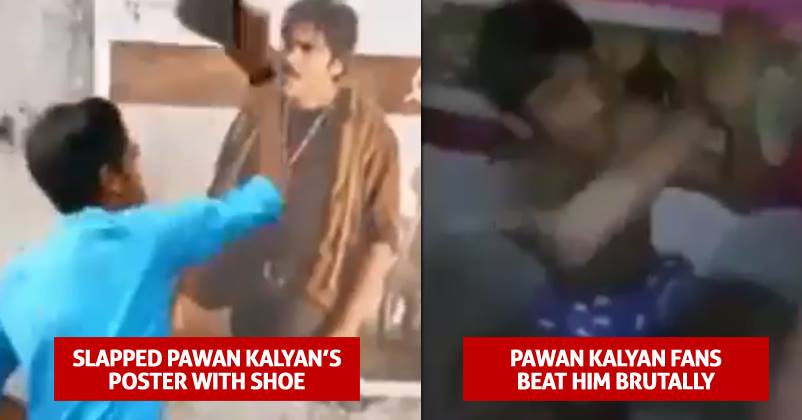 It goes without saying that South stars have an unprecedented and crazy fan following.

Their fans can go to absolutely any extent as they have an ocean full of love for these stars. It is not wrong to say that they worship these stars like God. 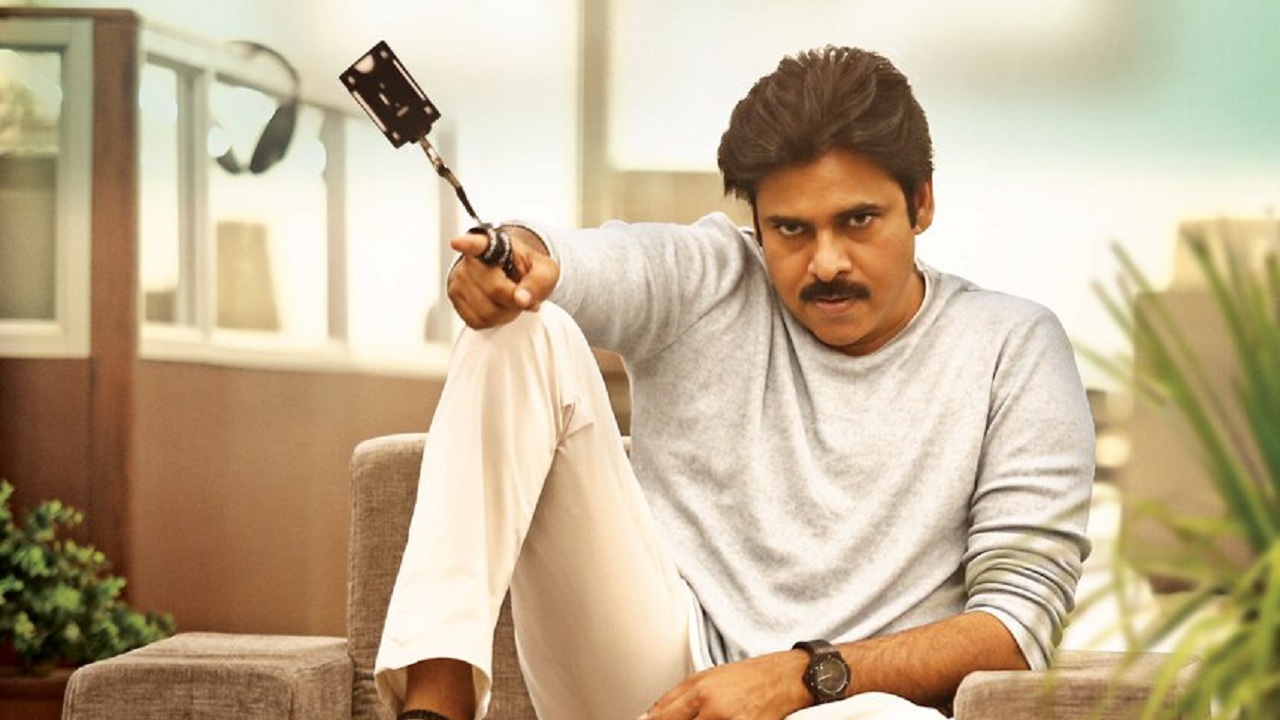 Telugu actor and politician Pawan Kalyan is no different and boasts of a huge fan following which can do anything for the sake of love that they have for him.

Pawan Kalyan’s Agnyaathavaasi release recently with huge expectations but unfortunately the film couldn’t live up to the public expectations and hence it disappointed at Box Office.

The film got strictly average reviews from critics and public and among all of them, one Twitter user got carried away with his feelings. He didn’t just criticise the actor and film but went many steps ahead to make his point in an aggressive way.

The user posted a video on Twitter in which he was seen saying bad things about the film.

This was not the end as he also slapped and spit on the poster.

This video didn’t go well with a group of Pawan Kalyan fans who tracked his location, thrashed the guy and posted the recording of same on Internet.

Video of pawanfans beating an youngster so badly !
The victim isn't innocent either – he did first mistake by hitting poster w/ chappals see both in video

Though these fans' fights are trivial , uploading them to web , terrorizing all others about same assault is dangerous pic.twitter.com/aLGssY4LgO

The video has sent a wave of shock among the netizens and they are criticising it.

While it was definitely the fault of guy who slapped the poster with his shoe but then again, this was not the right way to react to the situation.

A personality like Pawan Kalyan can’t be damaged with videos like these but we are sure he would’ve been really embarrassed with the way situation has turned out to be.

Continue Reading
You may also like...
Related Topics:Pawan Kalyan

Priyanka Chopra Locked Lips With This Handsome Man In New York. Who Is He?
PadMan Release Date Postponed To 9th Feb. Is It Due To Padmaavat?