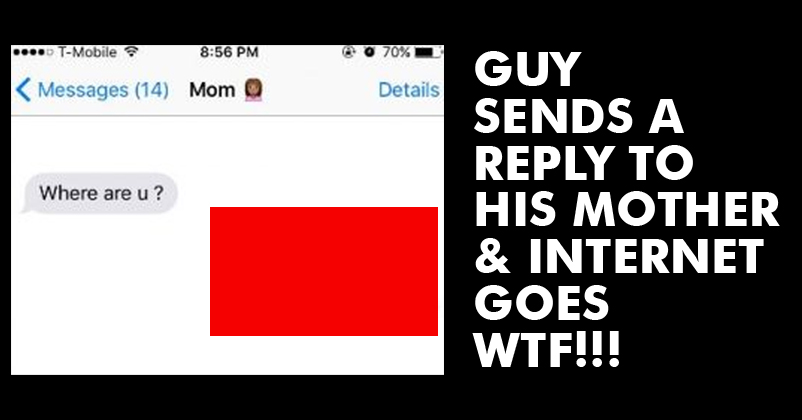 Mobile phones have made our lives easier, they are one of they humankind’s most creative and innovative inventions. Mobile phones have been through many transitions, they have developed a lot over the years. The latest versions of the mobile device are loaded with a lot of new features, they have gotten complicated. And speaking of features, there’s one feature in particular that has been around for a while and has made things complicated, it is Auto Correct. Auto Correct is a feature that automatically makes or suggests corrections for mistakes in spelling or grammar made while typing. This predictive text feature had made things worse for a lot of people, it functions by automatically trying to figure out what you’re trying to type without you having typed it yet.

Auto Correct was supposed to make everyone’s lives easier and more convenient, in fact it’s doing just the exact opposite and it creates hilarious texts! It can change the the entire semantics of the message, and before you know it, it’s already sent! You have embarrassed yourself.

Something funny happened with Jeet Patel, a resident of San Antonio and freshman at University of Texas at San Antonio (UTSA). All thanks to Auto Correct, this guy was in the deep trouble, but he narrowly escaped that. Later he tweeted about the incident, his tweet posted on September 1 has gone viral with over 129,000 retweets and 200,000 likes.

During a conversation, when his mom asked him, “Where are u?” and he replied, “coming hoe”. He actually meant to write ‘home’, but thanks to Auto Correct, he ended up writing ‘hoe’. Although he immediately corrected himself in the next text. Ho/Hoe is a derogatory term for a woman; short for a prost*tute or wh*re; ho is an alternate spelling for “hoe”. No guy in the right mind would say that to his mother. He shared the screenshot of a conversation with his mother with a caption – “I saw my life flash before my eyes”.

As soon as Jeet tweeted the picture, people started sharing their experiences with the auto correct, tweeting the what-if scenarios. Take a look at these tweets.

i saw my life flash before my eyes pic.twitter.com/eCrCunLp76

So guys share your auto correct experiences in the comments!

Aren’t Buying An iPhone 7? At Least Enjoy These 14 Hilarious Memes & Go ROFL !
Here Is A List of Weird Days In The Month of September You Should Have A Look At To Celebrate