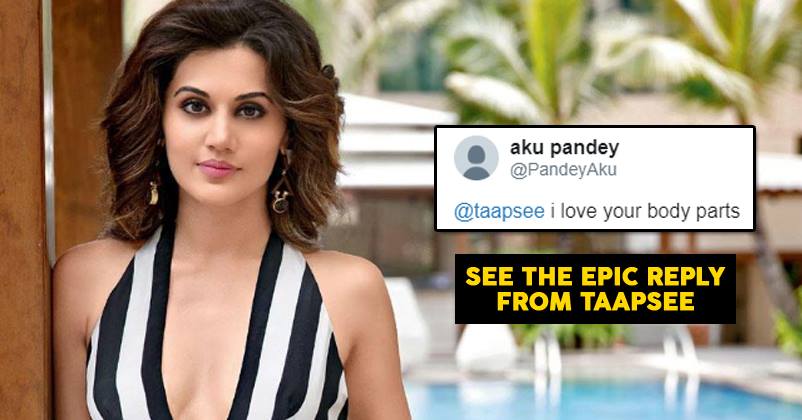 In the showbiz world, actresses aren’t shielded from the patriarchy that plagues our society. We frequently hear stories of actresses getting touched inappropriately by the paparazzi or verbally trolled.

Now, with the advent of social media, it’s really very easy to simply pass mean and often hurtful comments on the actresses or criticize their looks. Body shaming is one such example. 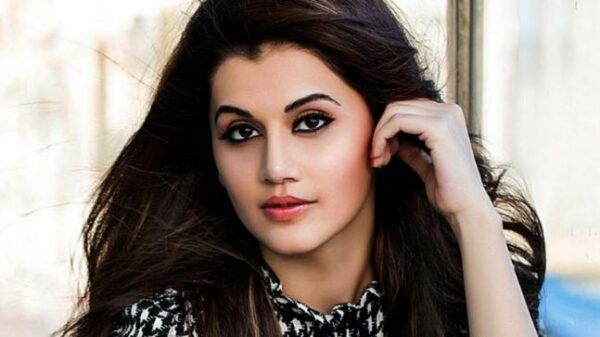 Taapsee Pannu, who is best known for her film Pink, is a fierce and independent woman who never fails to shut down her haters and trolls.

Recently, someone tried to pass inappropriate comments on her. Take a look:

@taapsee i love your body parts

This is probably a troll account, and the identity of the person is unknown. Yet, ignoring this comment would simply have let the troll get away with something so offensive. She instantly replied,

Wow! I like them too. BTW which is your favourite ? Mine is the cerebrum. https://t.co/3k8YDbAL64

Continue Reading
You may also like...
Related Topics:Pink, Taapsee Pannu

Nawazuddin Gets Into The Skin Of Bal Thackeray For His Biopic And This Leaked Video Is Proof
Ranbir Didn’t Attend The Wedding Reception Of Deepika. This Is What She Has To Say On This