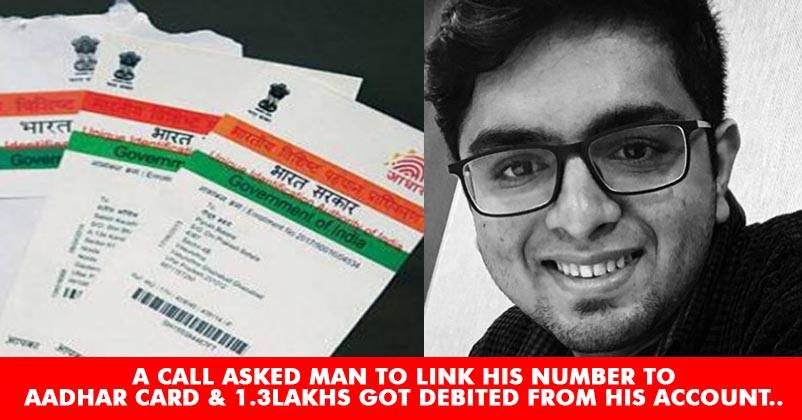 In Nov last year, Narendra Modi led government declared demonetisation and took a strong step towards Digital Banking. Keeping the cash was declared illegal and the public was enforced to deposit their salaries/pay in bank accounts only. 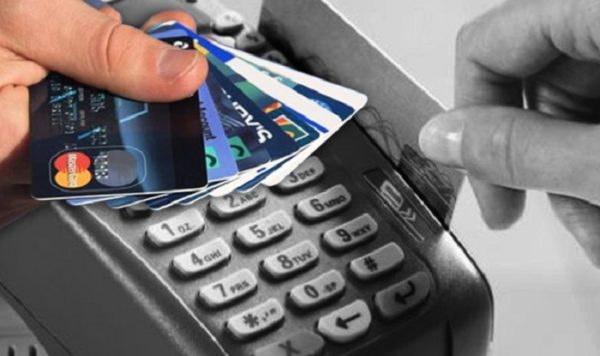 But it bleeds my heart to know that even after a year of demonetisation, our Bank system is not secure enough. Government has forced the public to deposit their money in banks but the hard-earned salaries are not safe there.

A guy named Shashwat was recently looted for Rs 1.3 lakhs after he tried to verify his phone number with Aadhar Card. The guy received a phone call which suggested him to SMS his SIM number on Airtel’s official number 121. Under the impression of call being authentic, he performed the action, only to get robbed later with a heavy amount. What happened was when he tried to do the needful, the fraud used his SIM number for SIM cloning and used it further for robbery. 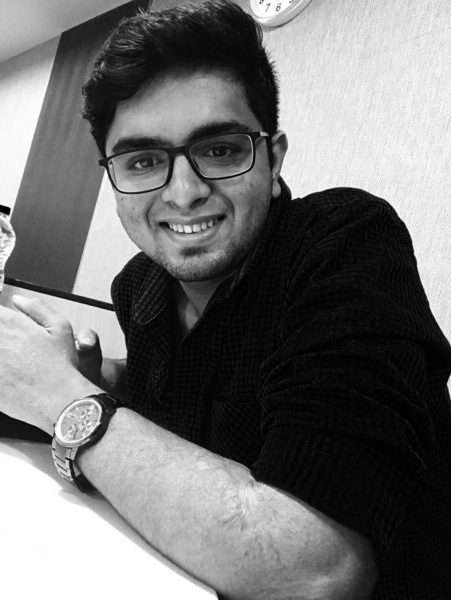 In a Facebook post which soon went viral, Shashwat has narrated the matter in detail. Reading the matter, we can understand how heartbroken he must be. Read below-

And in a blitz, my salary account was looted.

Hi guys! I just lost an amount of Rupees 1.3 lacs from my ICICI Bank salary account. A fraud, claiming to be from Airtel, gave me an ultimatum that Airtel would deactivate my SIM and block my number forever as I had not linked my Aadhar card to my SIM. He urged me to message my SIM card number to 121 (Official Airtel Service Number) and my SIM would be reactivated without any hassle. Little did I know that the fraudster would clone my SIM and loot all my hard earned money and also take away Investments (Fixed Deposits) that I had planned on using during the worst times of my life.

Is this all that was required to break my ICICI Bank Account? Is that how vulnerable technology have left us? I always thought that our accounts are well protected by layers of security. I was under the impression that a person would require my account details or debit card or some sensitive information that only I have, that I have been safeguarding every minute of my life, to break my account. But the truth is all that sensitive stuff is already floating around the criminal world waiting to be raided, as our beloved banks like ICICI Bank haven’t been able to keep what must only be ours, OURS!

It is unbelievable how easy it has become to steal from our accounts. All the fraudsters are doing is trying every trick they can think of to get that one tiny key that would break open a safe that seem to be safeguarded by hundred different locks.

The saddest part of this is, after the loot on day one, ICICI Bank was not able to protect the balance amount. Even after 18 hours of raising Service Request ( S/R 497438380 ) and repeated follow ups on customer care and branch, the Bank was not able to freeze my balance and as a result early next morning the fraudster was easily able to walk away with the remainder amount. Dear ICICI Bank, are your services supposed to end in crisis or are you supposed relieve the customers’ grievances and prevent further damage?

ICICI Bank needs to understand that a fraudster breaks much more than an account with his activities, he breaks a persons’ life.

I feel that the Bank has failed to protect my account effectively and are completely responsible for my losses. I hence demand ICICI Bank to refund every single penny I’ve lost in this incident.

I would also like to speak out to my friends here, guys please be careful and wary of these frauds. The people who we think are securing us, are actually the ones screwing us.

The post left everyone furious and vulnerable as people were scared about their own accounts. After it went viral, ICICI Bank replied Shashwat on his post and finally promised support.

Continue Reading
You may also like...
Related Topics:Airtel, ICICI

Man Claims To Time Travel From 2048 To 2017. Says Aliens Will Attack Earth In 2018
A Big Hole Appears In The Ice Of Antarctica. Even Scientists Are Puzzled