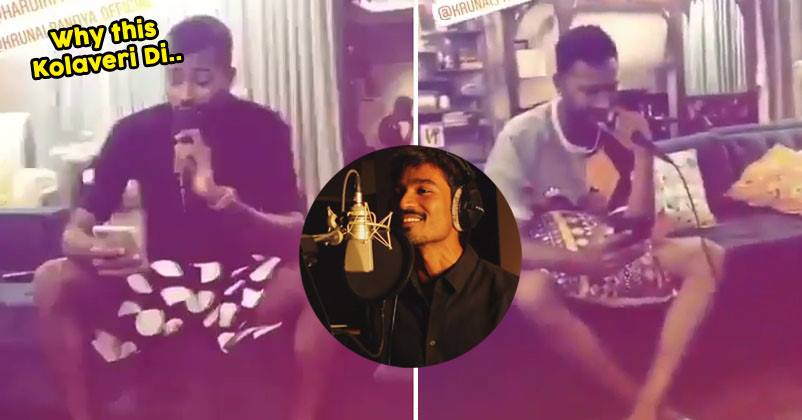 Remember the song ‘Why This Kolaveri Di’ which created a storm on social media back in 2012 dominating the music industry. Why This Kolaveri Di singer Dhanush became an overnight singing sensation all around the world. The song starred Dhanush, Shruti Hassan and it marked the debut of music director Anirudh.

‘Kolaveri Di’ became an instant hit and it was even leaked online before its official release. Even today we won’t mind listening to Kolaveri Di while chilling with our friends. 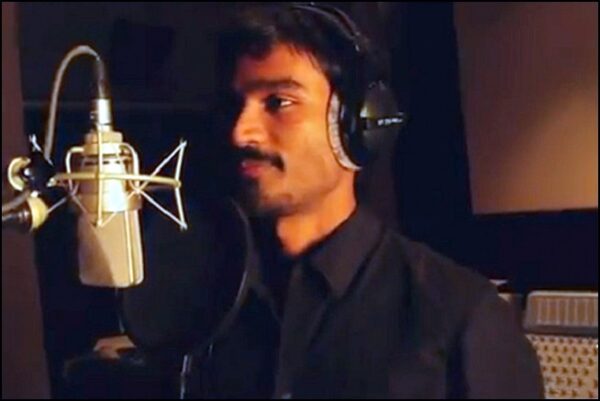 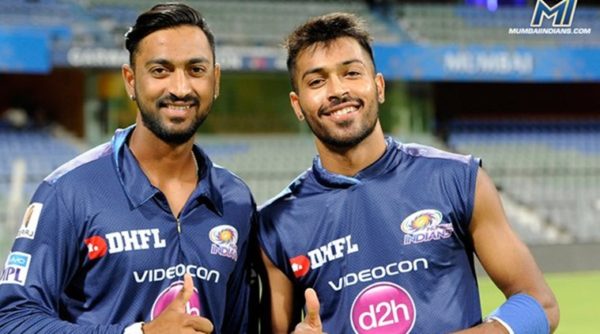 Pandya brothers wee having a gala time which is clearly visible in the video shared on Instagram.

The two were part of the winning IPL team of 2019 Mumbai Indians. Well, their video did bring back the fond memories of Kolaveri Di.

Continue Reading
You may also like...
Related Topics:Kolaveri Di