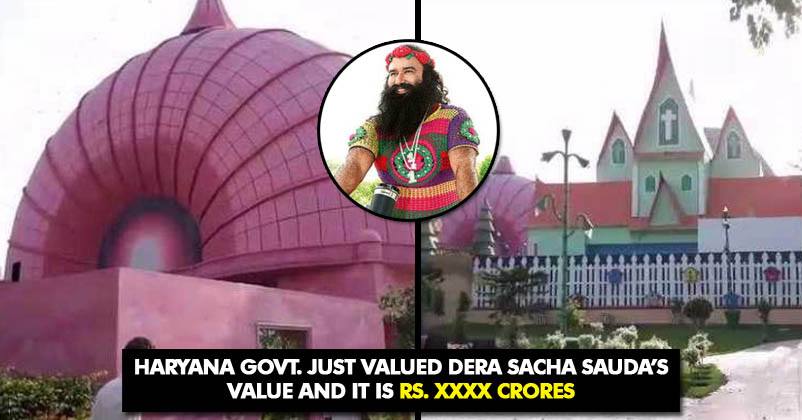 Gurmeet Ram Rahim was given a punishment of 20 years jail by CBI court for the rape charges. Post that there were investigations going around regarding the property of Dera Sacha Sauda. 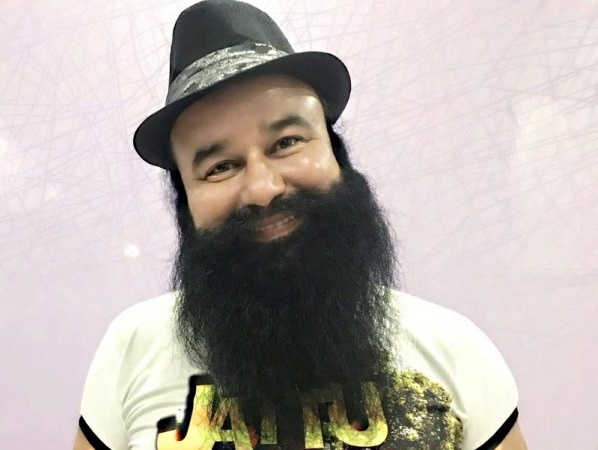 There were some media reports which suggested that the successor governments have extended the helping hand for the construction and development of Dera Sacha Sauda group. A full bench of the Haryana & Punjab High Court asked the Haryana government on Wednesday to look deep into the matter.

The High Court also directed the Enforcement Directorate and Income Tax Department to look into the allegations of money laundering in the functioning of the Dera. Additionally, the Haryana police Special Investigation Team was asked to look into the FIRs registered in Sirsa in the cases of missing persons. 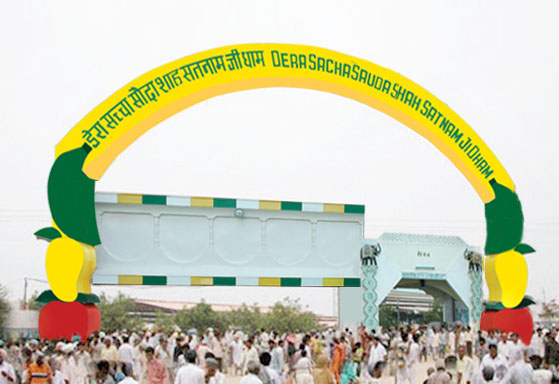 The ML Khattar government has now submitted a report to Haryana and Punjab High Court in which Ram Rahim’s Dera Sacha Sauda has been valued at Rs 1,453 crore. 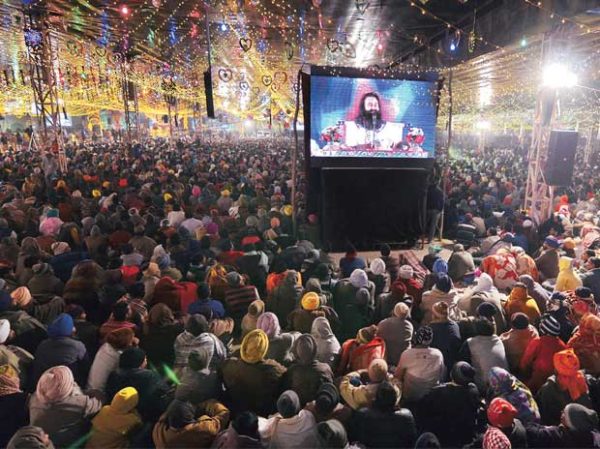 Will Dera pay for the losses?

There are indications from the court that Dera may have to pay for the losses caused due to riots happened in Haryana, Punjab and Delhi post the court decision against Gurmeet Ram Rahim.

There was a loss of the lives of more than 35 people as the crowd supporting Ram Rahim created violence and set many places on fire.