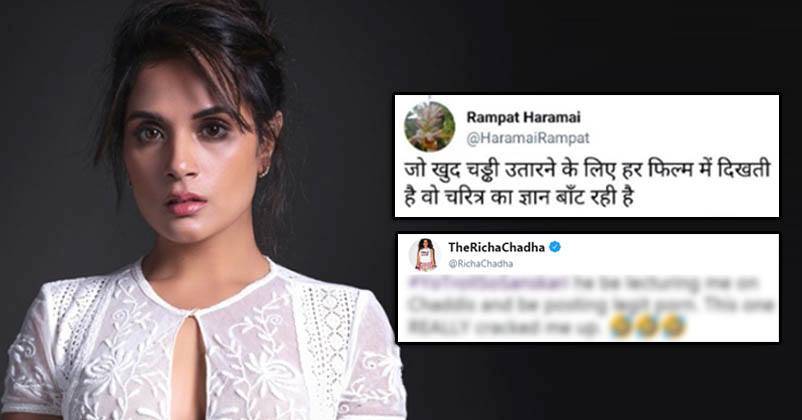 The whole nation is in a state of shock after knowing about the ordeal of 8 years old Asifa who was kidnapped, kept on sedatives, gang-raped and murdered.

It won’t be incorrect to say that humanity also took its last breath with Asifa who was raped by a group that included teenager and police officers.

How insensitive these culprits were can be understood by the fact that (as per the chargesheet) just when the killer was going to kill the girl by hitting her with a rock, a police officer asked him to wait so that he could rape her again.

Apart from common public, Bollywood celebs are also raising voice against this heinous crime and Richa Chadha is also one of them. She took to Twitter to express her agony and sorrow on this matter. 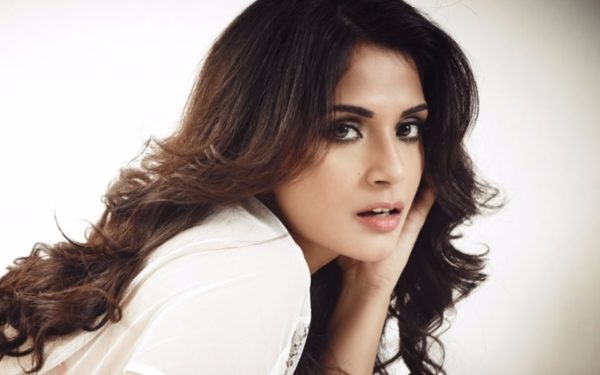 But as we know that there is no dearth of perverts, one Twitter user Rampat Haramai tried to troll her by shaming the actress and her profession. He wrote, “That woman is preaching about the character who’s seen removing clothes in every movie”

Richa is not someone who listens silently and she did some research on the profile of that troller. Her research discloses that the hater who was shaming her has retweeted adult tweets many times.

Such a kickass reply proves that Richa knows how to deal with trollers and give them the taste of their own medicine.

Amidst all this, we request the government to make sure that justice should neither be delayed nor denied to Asifa.

Media House Made A Very Vulgar Comment On Jahnvi’s Dress. Arjun’s Reply Made Them Delete Tweet
Karan Johar Was Trolled For Nepotism Over SOTY 2 Cast. He Gave Them An Epic Reply