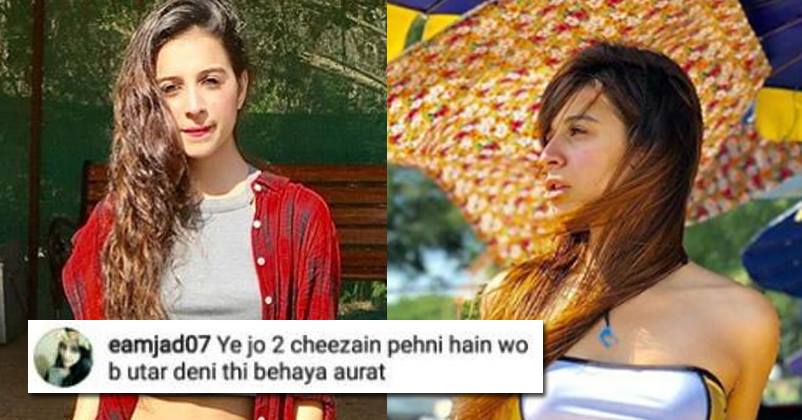 Benafsha Soonawalla was popular even before participating in Bigg Boss 11 but there’s no denying the fact that the controversial reality show added to her fame. Even though she had a short journey inside the house of Bigg Boss 11, she made news for her alleged affair with co-contestant Priyank. However, she denied all the rumours of link-up with Priyank Sharma and called him just a friend.

In recent times, she enjoyed a vacation in Bangkok and shared a photo in two-piece on Instagram. 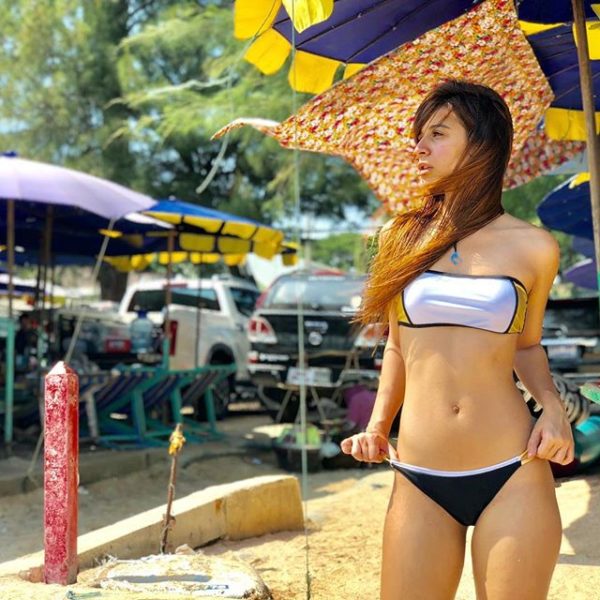 Just after this, Internet moral police got active and trolled the VJ for uploading her hot pic. She was called shameless and characterless and people gave her lecture on how to dress up properly. Here are few comments:

Perhaps haters didn’t know that Benafsha is not among those who can bear the brunt of trolling. She gave it back to trollers in the kickass way by posting one more hot pic in two-piece with caption,

“I heard my sexaad bikini pictures are tickling some of your bums. Here’s one more. And many more to come. Mahahahahhaha

And to all the lovers, I love y’all man. Y’all mean everything to me. My defence army. Mwah 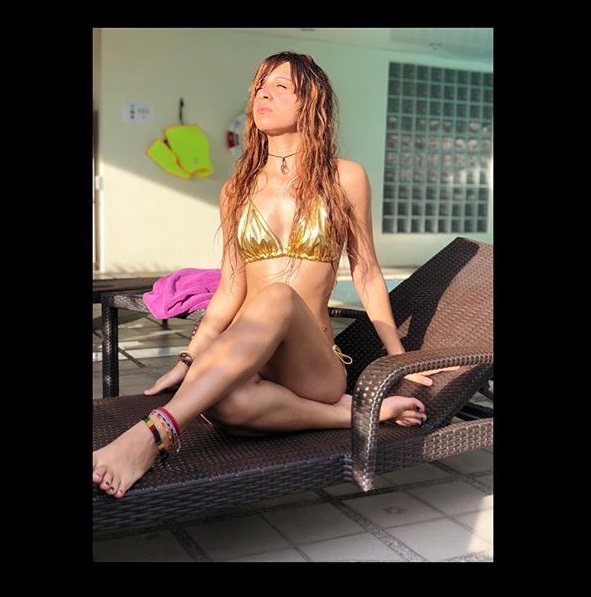 We believe that probably now trollers must have got that they can’t spread negativity with their filthy comments on at least Benafsha’s Instagram account and even if they do, she doesn’t give a damn!