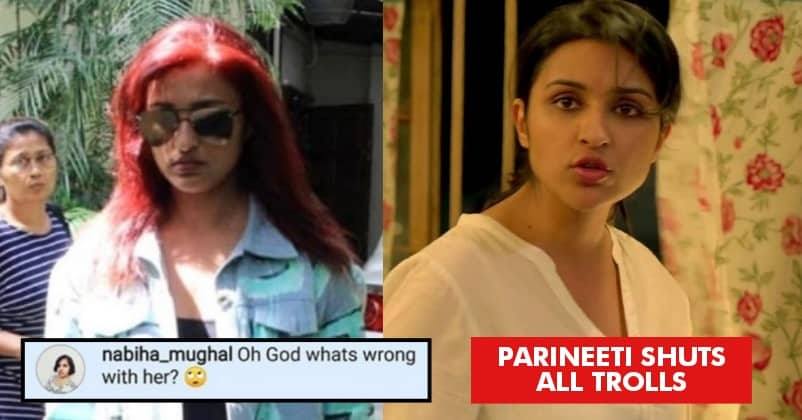 Trolling is not a new concept to Bollywood stars or anyone who is popular. Parineeti Chopra was recently trolled on Instagram for her Red coloured hair in the pictures. 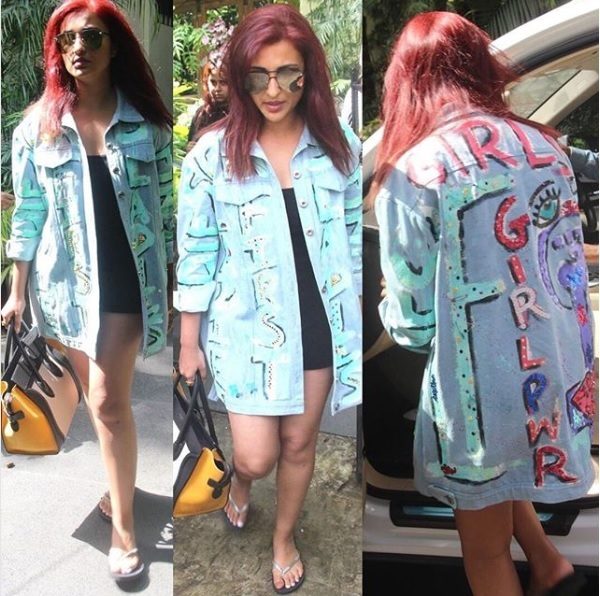 People called her names and used some really bad words for her.

What next? Parineeti maintained her cool but gave a subtle yet impactful reply to the haters. The beautiful and talented actress took to her Instagram stories and shared a couple of photos/boomerangs which we think was her way to send out a message to haters.

In a boomerang, Parineeti was seen asking, Who said Red? Check out the snaphot below- 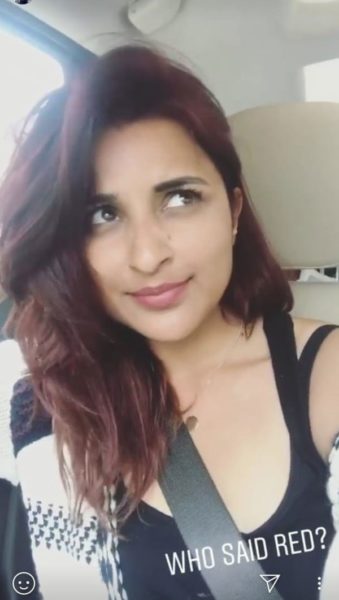 She followed it with a collage of her photos and captioned the pic with the word “Burgundy!” 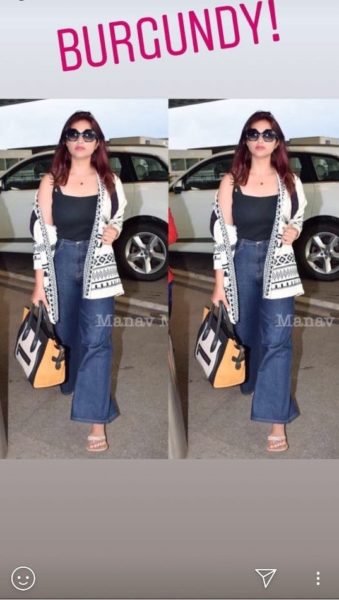 Well that’s quite a sassy way to inform the uninformed haters.

Parineeti is gearing up for the release of her upcoming film Namaste England and is shooting for Jabariya Jodi. Her burgundy hair are in fact, the requirement of her character in the film.

Continue Reading
You may also like...
Related Topics:Parineeti Chopra

Stree & Yamla Pagla Deewana: Phir Se Day 2 Collections Out. Check Out Which Movie Earned More
Karan Johar Wants To Marry This Bollywood Heroine. We Wonder What Will Her Husband Say