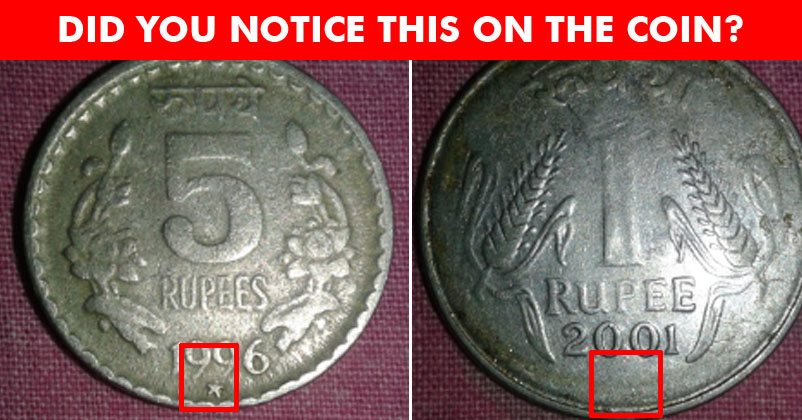 There are many things about which we may not know much but we use them regularly in daily life, such as currency coins of different denominations. Undoubtedly, currency coins are used by all of us but how many of us even have an idea about the place where they are minted?

Security Printing & Minting Corporation of India Limited (SPMCIL) fulfills the responsibility of minting Indian coins and as of now, it is being done at four locations – Hyderabad, Mumbai, Noida and Kolkata. You will be surprised to know that just by looking at the coin; you can ascertain the government mint at which the coin was minted. Read to know more…. 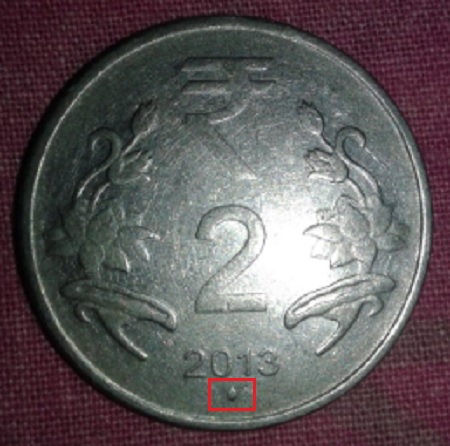 The Indian Government Mint at Mumbai was set up in the year 1829 by the governor and it was in 1876 that it was handed over to the government of India. The coins that are minted at Mumbai mint have a diamond mark under the year of issue. The coins may have a B or M mark as well; however, mostly the proof coins have these marks. 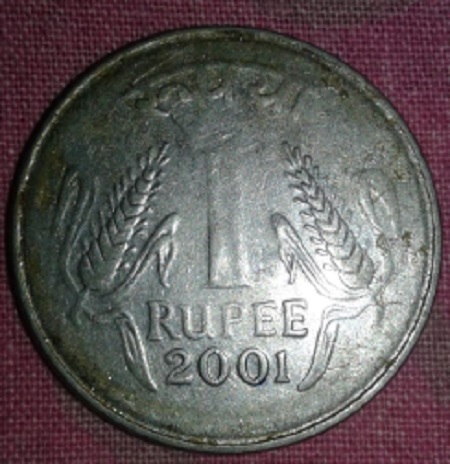 The coins minted at Kolkata mint have no mark under the year of issue. The Kolkata mint which was set up in 1757 has chosen no mark but sometimes the coins have “c” mark. 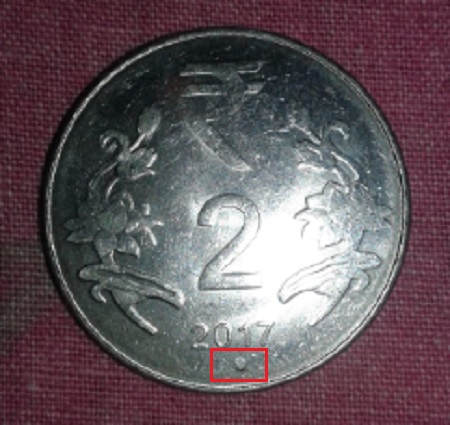 Noida Mint is the only mint which has been established after the independence of India. It started its operations in the year 1988 and the coins minted at Noida have a dot under the date of issue. 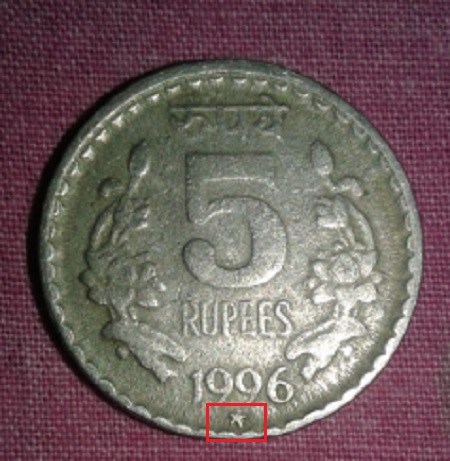 Initially Hyderabad mint which came into existence in 1803 was a Royal Mint as it was used by the Nizam of Hyderabad. The government of India brought the mint under its control in the year 1950. The coins minted at Hyderabad have a star under the year of issue but sometimes other marks such as split diamond or dot in the diamond are also found in the coins.

Wasn’t this information interesting? Do you know more about it? Share with us.