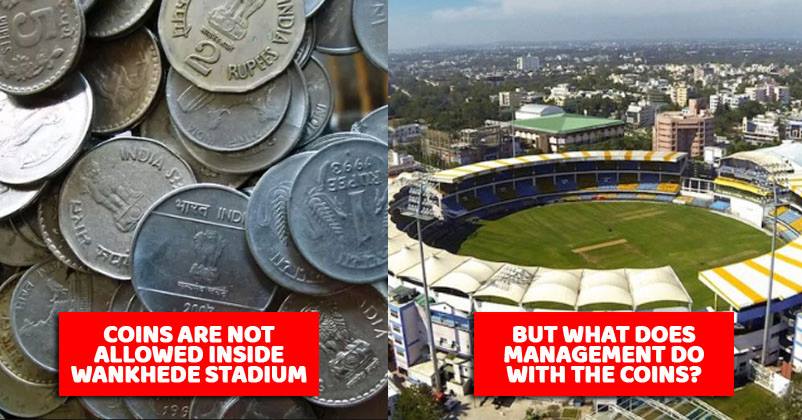 Do you frequently visit Wankhede stadium for watching matches? If yes, then you might be aware that you aren’t allowed to take coins beyond the security check points. Yes, you need to give away all your coins to the security before entering the stadium.

This all happens for security purposes. Even in the past, there were incidents like audience throwing bottles or other things on the ground when their favorite team didn’t play well. 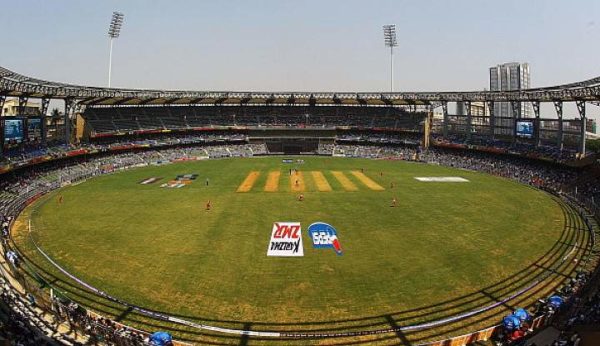 Various things are banned inside the stadium and coins are one of them. Banning coins is one thing, but what happens with them later? What do security guards do with them? I am sure even you must have had this question in your mind, isn’t it?

We finally have the answer for you.

Here’s what happens with the coins that are deposited at security checkpoint in Wankhede stadium.

Well, whatever money is collected outside the stadium is donated to a Hanuman temple near Marine Lines. An MCA official reported that they don’t even open up the locked boxes in which the coins are collected. After 1 or 2 games, the boxes are handed over to the temple. He says that they have nothing to do with spectators’ money. Sometimes, the amount even goes up to Rs 2000 to Rs 4000. 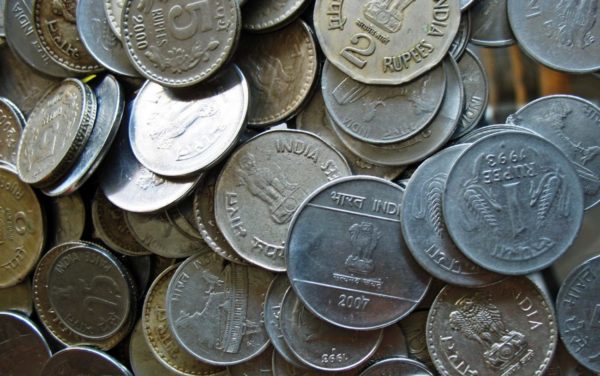 We are glad that the money is used in the most apt manner. So next time you go there, avoid carrying change.