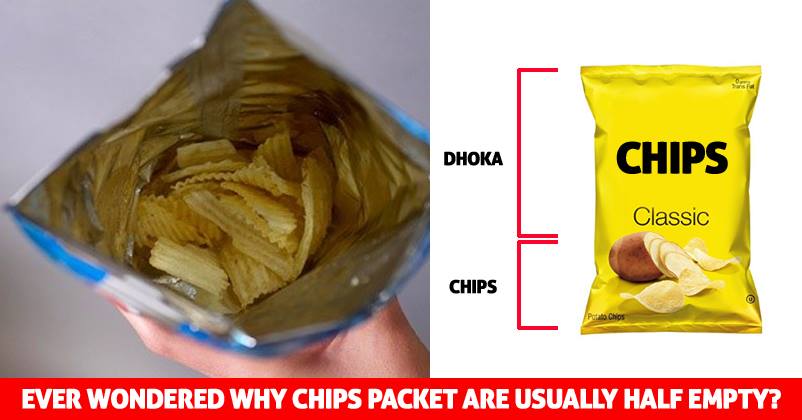 Potato chips are one of the most favourite quick food items of people. Not just they are tasty but are also available at a reasonable price.

A Rs 20 worth packet of Lays Chips can satisfy your cravings as well as micro hunger so there’s absolutely no reason to say No. 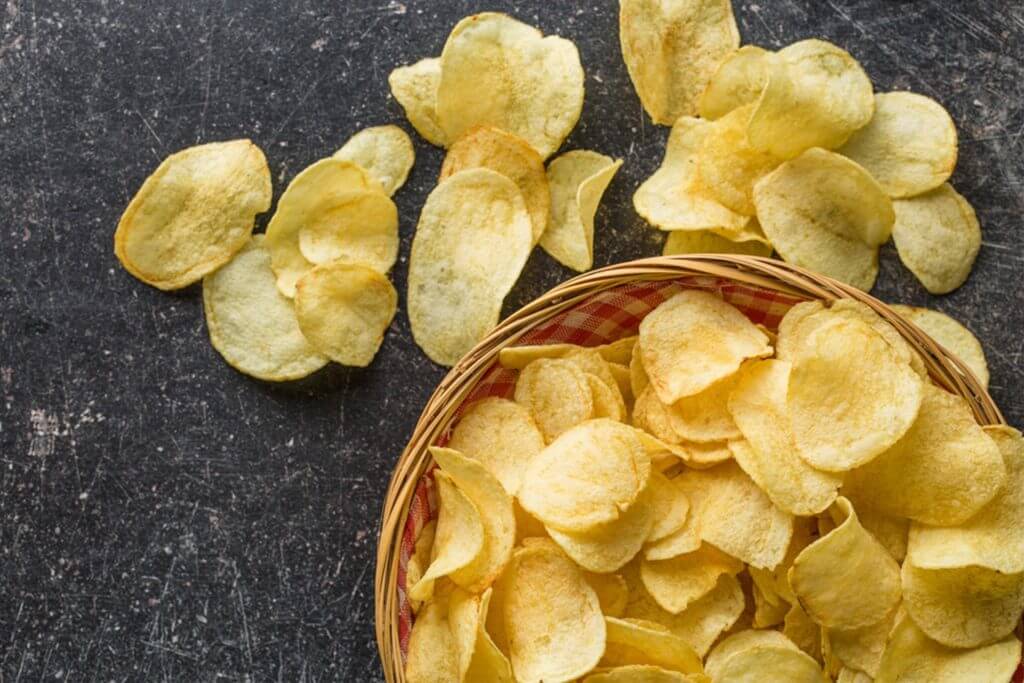 But there’s one complaint that everyone has regarding the potato chips and that is the amount of air in the packet. People generally complain that the companies of potato chips deceive them by offering less chips and more air.

Ever thought what’s the reason behind that?

Well, the reason is simple and there are two facts to be cleared here.

1. The packets are not filled with Air or Oxygen but Nitrogen. The reason behind filling the packet with Nitrogen because its a non-reactive gas. If the packet is filled with Oxygen or Air, it will react with the oil of chips to result in unpleasant smile and taste. It can also affect the health of people badly.

2. And the reason to fill the packet with gas like Nitrogen is so that the chips don’t break while being transported. 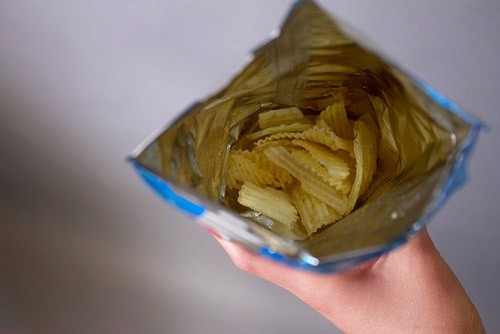 According to Eat Treat, a packet of Lays is filled with 85% nitrogen, Uncle Chips and Bingo Mad Angles with 75% nitrogen and Taka Tak, Kurkure have 30% and 20 % nitrogen respectively.

We hope it clears some air.

Do You Know The Real Meaning Of SBI Logo? Here’s The Answer, Once And For All
8 Facts About Warina Hussain, Loveratri’s Gorgeous Actress Whom Salman Himself Introduced