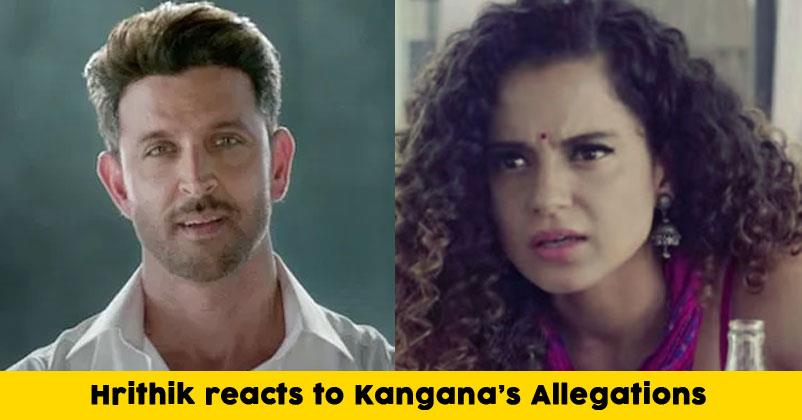 The Hrithik Roshan and Kangana Ranaut, controversy doesn’t seem to end anytime soon. The duo worked together in Krishh 3 and rumors of their affairs started making rounds in the Bollywood alleys. The rumors led to Hrithik and Sussanne Khan’s divorce. Roshan and Ranaut parted ways on very bad terms and this is the reason they can’t hide their hate for each other in public. 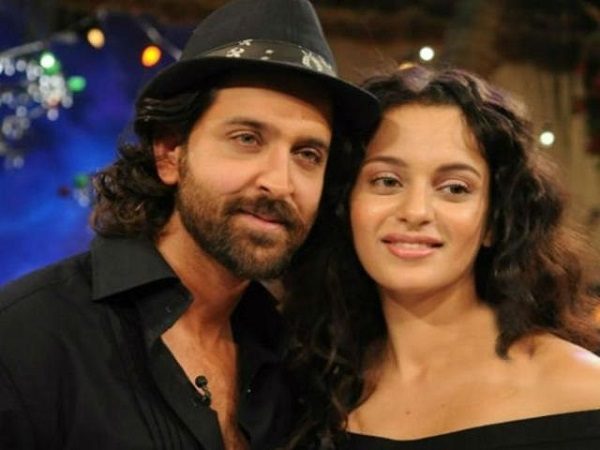 Their movies Judgementall Hai Kya and Super 30 were clashing at the box office but the actor requested his producer to move the release date and avoid the clash. In a recent interview, Hrithik opened up about how he manages to stay away from controversies.

He said that he has realized that bullies have to be treated with a certain amount of patience, and not be engaged with. It is upon the civil society and those who claim to be just and fair to see and observe if there is harassment. 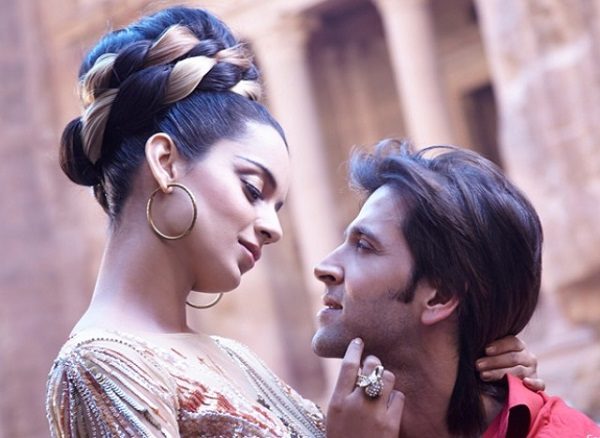 He further added that if he chooses to confront he becomes the aggressor and if withdraws from a film-clash that has been pre-designed, then he is considered as a coward penning a sob story. So he has learned to not get affected by any of these.

Addressing the legal cases between them, Hrithik said, “There is no legal case that I directly have with the lady (Kangana), and the reason I cannot have one is that apparently a guy cannot be stalked in India.”

Zomato Lands In Trouble After Being ‘Too Funny’ On Twitter, Gets Trolled For Shaming Other Brands
Priyanka Chopra In Limelight Again, Gets Trolled And Harassed For Sharing Pics In Bikini