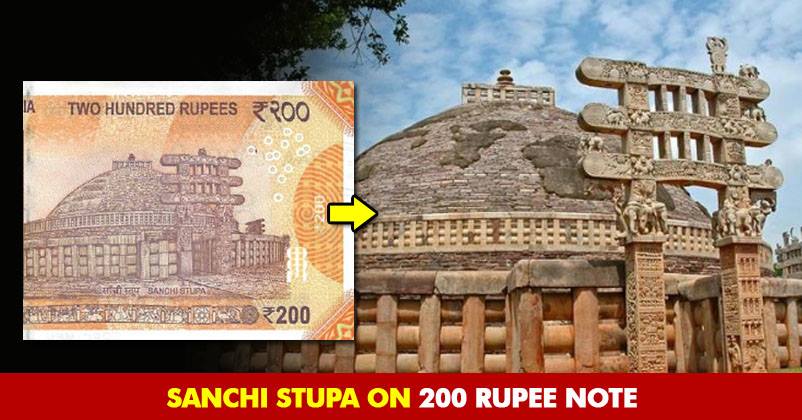 There would be hardly anyone among us who doesn’t love money. Our whole life revolves around it and if there’s one thing that makes us really happy it’s the currency because it gets us most of the things we want.

But if I ask you, have you ever observed Indian currency enough to notice the images on it and there meaning? The reason would be no. Most of us are busy earning money and giving it further to get the things and services we are chasing. There’s no time to observe anything. Today, we’ll talk about the images on various notes of Indian currency and what they mean. 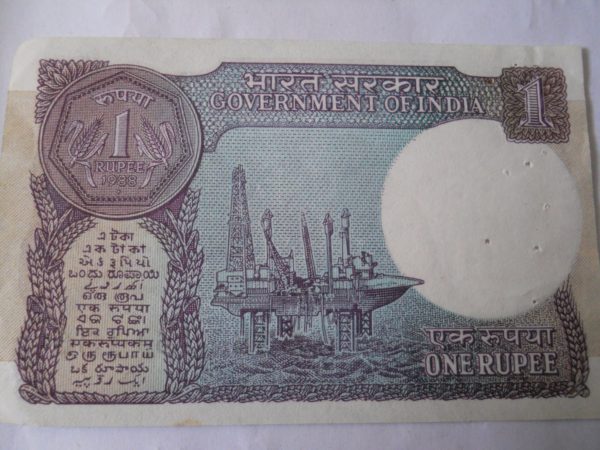 One rupee note is not popular these days. It has the image of an oil rig which signifies the industrial development of the country. 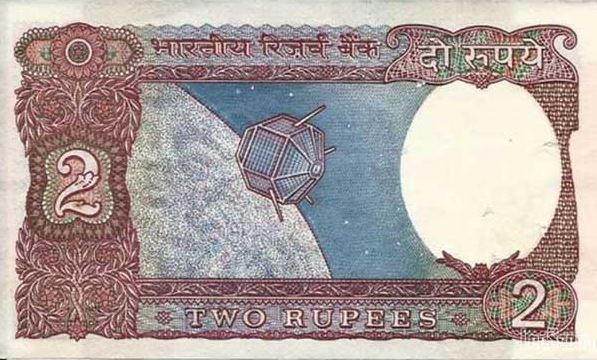 Another Indian currency note which is not used enough today. It has been replaced with higher denomination notes and more so because the cost of living has increased manifolds.

Two rupee note has the image of Aryabhatta satellite which is the sign of Science and Technology’s progress in India. 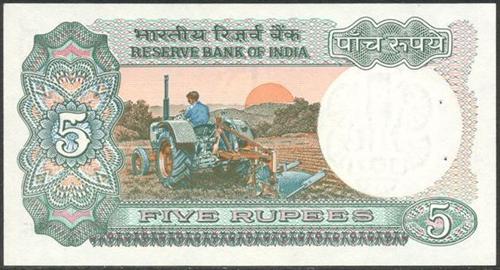 The back of Five rupees note has the image of a man farming his fields. It represents the agricultural growth of the country.

It has the image of the motif of Sun Temple, Konark on the back side which means the country’s cultural heritage.

The back of Twenty rupees note has a palm tree on it which is the view from Mount Harriet Lighthouse in Port Blair. 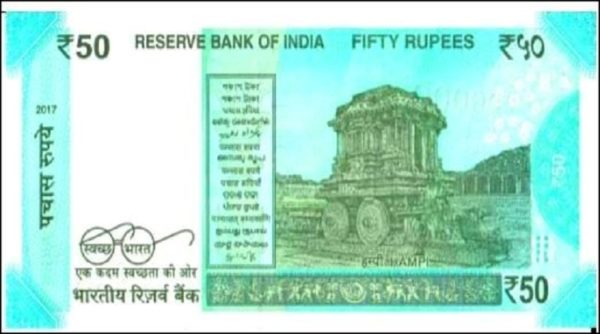 The new Fifty rupees note has ‘Hampi with Chariot’ motif on the back of it.

The back of Hundred rupees note has Mt. Kanchenjunga printed on it, which signifies India’s highest peak.

The lately introduced Two Hundred Rupees note has Sanchi Stupa printed on the back of it.

The back side of newly introduces Five Hundred Rupees note has Red Fort printed on its back.

The back of One Thousand Rupees note represented Indian economy. The note has no value as of now.

The back side of Two Thousand Rupees note has Mangalyaan on it. It represents India’s first interplanetary space mission.

Continue Reading
You may also like...
Related Topics:INDIAN CURRENCY