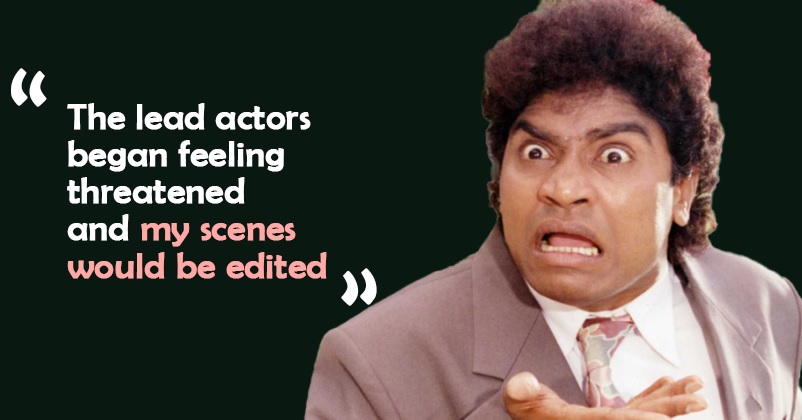 The Indian comedian Johnny Lever is undoubtedly one of the best comedians of all times but the actor who used to feature in almost every movie of Bollywood actor Govinda is not seen much on the screen nowadays. It is being said that there was a time when Johnny Lever used to do 12-14 movies every year but in the present scenario, he is seen in just couple of movies in a year. 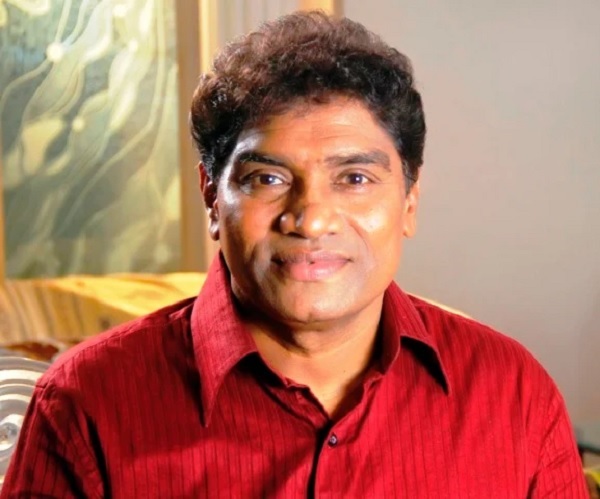 Johnny Lever started his career as a stand-up comedian and he used to imitate popular Bollywood actors in his shows. Later on, he got the chance to show his skills in movies and he was showered with love and praises by audiences.

Recently, the senior actor gave an interview in which he talked about why he is not seen in many films nowadays. Johnny Lever also spoke about the old times and told that how he improvised his scenes and the makers used to depend on him in order to make the scene more entertaining and hilarious. 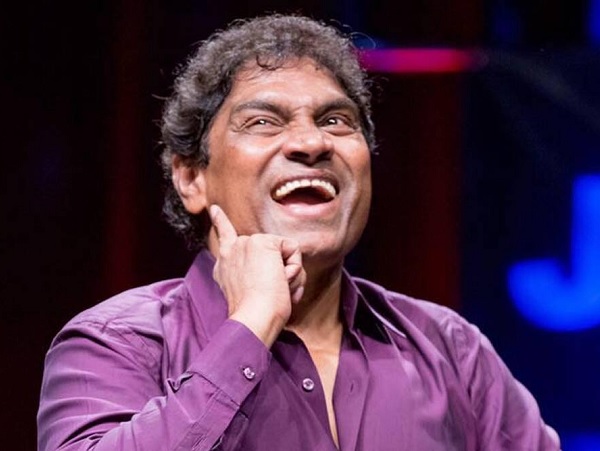 The comedy actor states that he is not getting much work in present times because firstly – not many comedy movies are being made nowadays and secondly, the lead actors are scared of his presence in films and they make the makers edit his scenes.

He further said that sometimes lead actors of movies used to watch the reaction of public on his scenes and get threatened because of him. It resulted in his scenes getting edited from the films on demand of heroes and the lead actors also asked the writers to write comedy scenes for them because of which his scenes got smaller and smaller and now there is no comedy in movies. 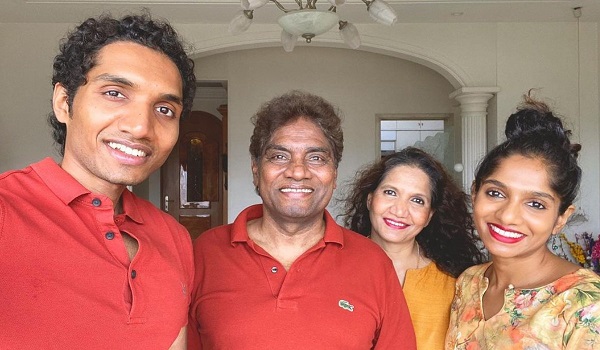 Johnny Lever has worked in almost 300 movies and he feels that comedy was given more respect in the times when he was active as an actor. The comedian has won many awards and accolades in his career including two Filmfare Awards for the Best Performance in a Comic Role – “Deewana Mastana” and “Dulhe Raja” plus he has also been nominated 13 times.

Johnny Lever’s daughter Jamie is a famous comedian and his son Jessy is also following his father in terms of career.

We really miss Johnny Lever’s magical comic timing and ROFLing moments on big screen, do you?