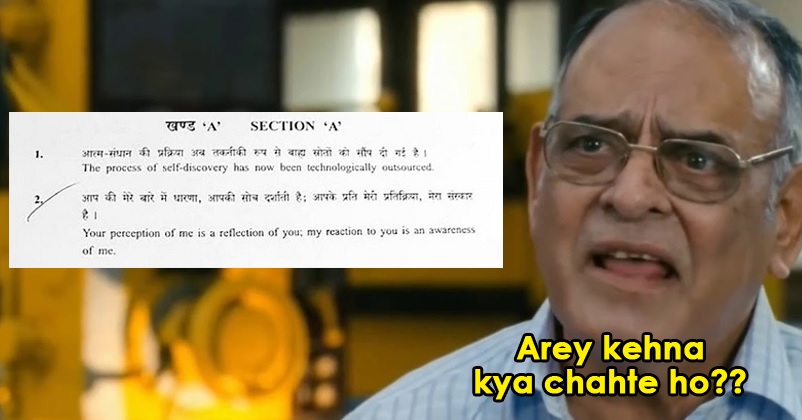 A career in civil services is quite attractive as it not only provides a chance to the person to serve the country but he also enjoys a plethora of facilities provided to him by the government and it won’t be wrong to say that they are seen with a lot of respect by the other citizens. 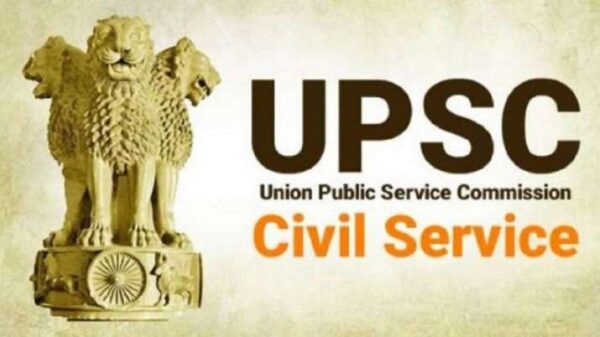 The Union Public Service Commission (UPSC) examinations are certainly one of the toughest to crack in the world but recently when some IAS and IPS officers shared photos of the question paper which was given to the candidates of Mains Examinations 2021 that took place on January 7, many people were left in a state of shock.

Even the aspirants of the UPSC Mains Examinations 2021 were left surprised when they saw the topics for the essays as they were quite different or rather we should say philosophical.

To give you an idea, here are few examples:

1. The real is rational and the rational is real.

2. There are better practices to “best practices.

3. Your perception of me is a reflection of you; my reaction to you is an awareness of me.

First of all, take a look at the paper: 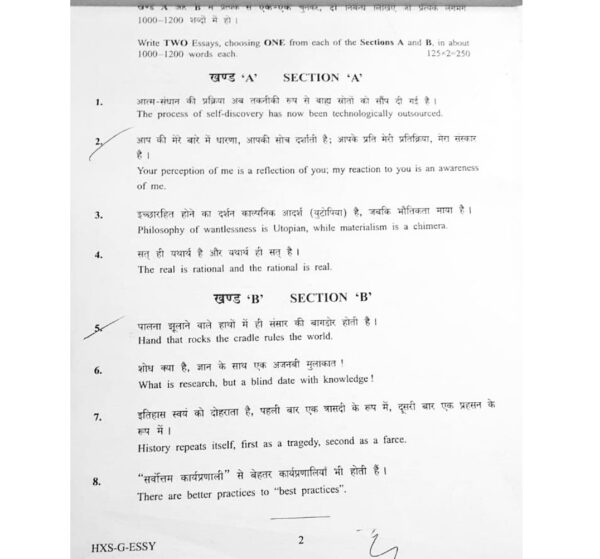 IAS Jitin Yadav took to the micro-blogging site Twitter and shared screenshot of the paper so that the aspirants can practice on their own. He also asked them to tell which two topics they would chose and why.

Sharing for aspirants so that they can practice at home on their own.

Which two you will pick and why?

Would love to know explanations behind picking essays.”

Sharing for aspirants so that they can practice at home on their own.

Which two you will pick and why?

Would love to know explanations behind picking essays. pic.twitter.com/Mc2lE0hYT6

While there were many who gave serious and genuine answers, few others decided to have fun. Some also write that this question has been made by a UPSC veteran because after two or three attempts when a person is not able to clear the examinations, he certainly becomes a philosopher.

There is a common saying among #UPSC aspirants that After couple of attempts, one will become a philosopher! Guess Essay paper was set by some UPSC veteran for sure 😅 pic.twitter.com/j03rSeFPvH

When the paper settee goes through a break up, this is what the Mains 2021 Essay paper looks like. pic.twitter.com/6Cf6nwmu0m

All the best for rest of the papers!#upscmains #UPSC pic.twitter.com/UoccXMBggF

Never ignore “Good morning” messages. They might appear in one of your exams.#UPSC pic.twitter.com/ZXA4Z0z0Rv

Which will be your choices for writing essays?

Gold Medalist Neeraj Chopra Reveals He Went To USA For Training Coz Of Shaadi Invites In India
Beautiful Photos Of Snowy Srinagar Takes Twitter To Storm, Even You’ll Be Mesmerized