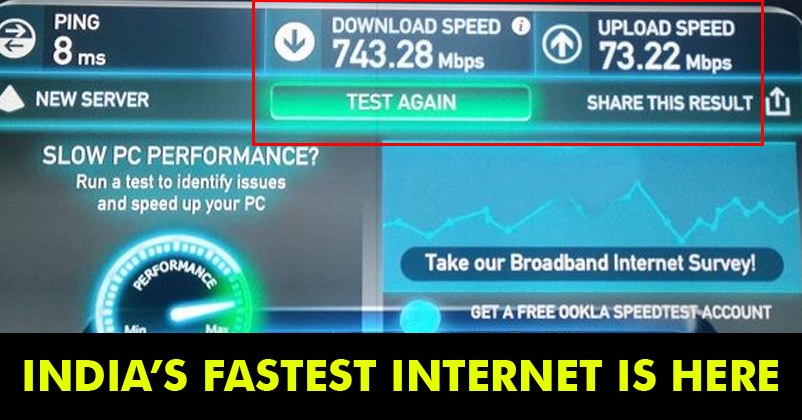 At the company’s annual shareholders’ meeting last week, Reliance Industries chairman Mr. Mukesh Ambani launched Jio’s wireless 4G nework, unveiled the details and its tariff plans. In his 45-minute speech, Ambani said that Jio 4G services will lift India from a mobile Internet ranking of 150th, and will bring it to the top 10 slot. Jio was widespread available starting Monday. Jio and its lucrative plans are really giving the other companies like Idea, Airtel a run for their money. The reason behind Reliance Jio’s popularity and success are main concepts to be able to provide most basic services like high speed internet, free voice calls, free sms. But here’s another big announcement from the Reliance chairman, Ambani said that the company will be bringing a fibre to the home (FTTH) wired network service called Reliance Jio GigaFiber to selected 900 cites and towns in India. Reliance Jio FTTH network will offer internet network speeds of up to 1 Gbps to its subscribers.

Arjun Hemrajani, CTO of Hipcask tweeted that Reliance Jio has already started testing its FTTH network in some parts of Pune and Mumbai. He tweeted the picture of Reliance GigaFiber. Look at the download speed. It’s unbelievable.

Hemrajani stated that he received 3-month trial of the 100 Mbps connection just a few days ago but now he has been upgraded to 1 Gbps plan. He shared speed test results from Pune, with speeds up to 1 Gbps. Jio GigaFiber plans will start at Rs. 500. But that’s not all, the subscribers will have access to streaming services like JioTV, Jio Music and Jio Cinema through an IPTV set top box. This will be the game-changer. It will be the Indian substitute of online streaming services like Netflix, it will also compete with Airtel’s IPTV. Launch of GigaFiber will make Reliance the biggest fiber-based broadband network in India. Top ISP in India like Airtel, Asianet, BSNL, RailWire will lose a lot of subscribers once Reliance launches GigaFiber in the 900 towns and cities.