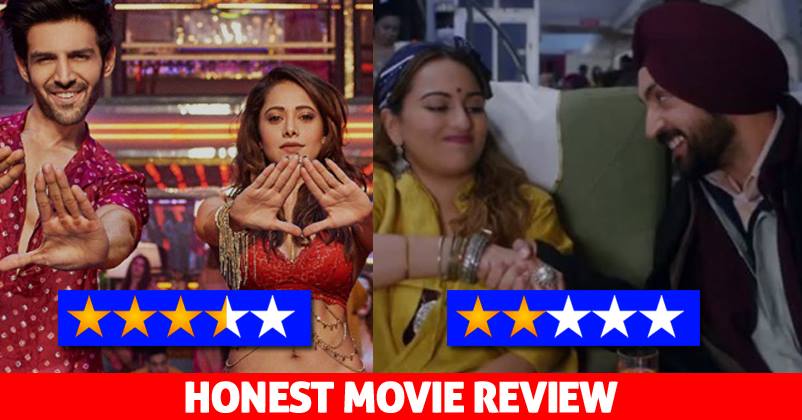 While SKTKS is a comedy that brings the much loved Pyaar Ka Punchnama stars and director together again, Welcome To New York brings many big Bollywood personalities together to have fun onscreen. Which film is worth audience’s hard earned money? Let’s check out. 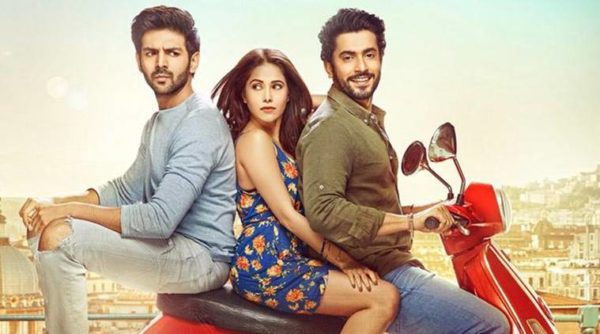 Luv Ranjan is famous for his unique take on modern romance and the way boys and girls really work for it. It worked big time in Pyaar Ka Punchnama and got surprisingly bigger in the sequel.

Now Sonu Ke Titu Ki Sweety takes the same thought process ahead and brings an interesting love triangle. You don’t know who is actually playing the “Kabaab mein haddi” here. Is it Sonu? Or Sweety?

Sonu and Titu are best friends forever and the former always rescues the latter from love related problems. Now he is getting married to Sweety and Sonu finds her “too good to be real” and suspects something fishy.

Sonu starts on a journey to save the life of his brother from another brother Titu but is he successful?

As I said above that Luv Ranjan has a unique take on modern romance. While you expect that it might be bit boring when repeated, don’t know how he manages to make it interesting yet again.

SKTKS is a thoroughly entertaining journey which will be loved by youth for its quirky take on romance. The jokes are fresh and the fun element works for the audience it intends to target. SKTKS thus comes out to be yet another success of Luv on the making perspective.

Karthik Aryan is the soul of the film and brings down the hall with laughter. He will be loved by the audience and will create an even more special space in their heart. Nushrat Bharucha looks gorgeous and performs well. Sunny Singh is naturally good.

Alok Nath brings out an “unsanskaari” character well and surprises the audience.

Luv Ranjan’s direction is very good and he gives yet another terrific entertainer.

Overall, Sonu Ke Titu Ki Sweety is a film that will keep you entertained throughout. You may not mind watching it twice in cinemas. 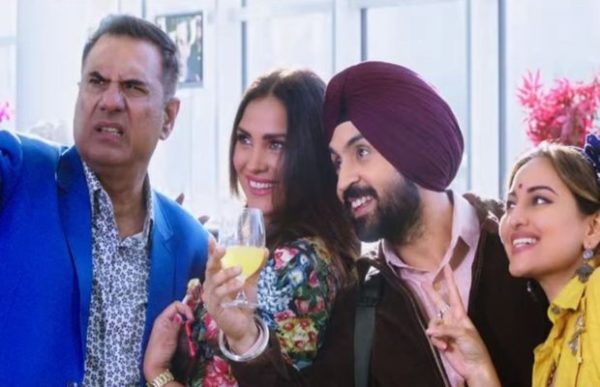 Welcome To New York starring Diljit Dosanjh, Sonakshi Sinha, Karan Johar, Riteish Deshmukh, Aditya Roy Kapur, Boman Irani, Rana Daggubati and others happen to be a film that is made with an intention to have fun.

The film must have been an enjoyable affair for the team while they were shooting and it intends to be the same for the audience.

The film is set on the premises of an extremely popular award function where are these stars have appeared.

Diljit Dosanjh plays the character of a recovery agent and Sonakshi Sinha a fashion designer They attend the function for a special task that is assigned to them but when they land in New York for it, the things start going haywire resulting in comical situations. The story of film is paper thin and don’t expect anything from it.

Screenplay is another part that has taken way too much liberty of the genre. It seems the writers didn’t give even a little bit of thought to the script and therefore most of the times it irritates you.

The film do has some moments that will crack you up with laughter but don’t expect too many of them. On the other side, expect a lot of loud and noisy characters which make the film a tiresome affair.

The performances are expected to be a strong force here but sadly no one is upto the mark. A talented actor like Diljit has been made to act average. Sonakshi Sinha is unimpressive. Karan Johar is entertaining only in parts and others also don’t really deserve any special word.

Chakri Toleti has given a pretty average direction to the film.

Overall, Welcome To New York is a tiresome and unwatchable affair unless you can laugh out loud on anything.