Nushrat Bharucha must be pretty happy nowadays as her performance in the last movie “Chhalaang” is being appreciated by the audiences and she has been giving back to back hits for some time. The actress made her debut with Jai Santoshi Maa in 2006 and since then, she has worked in some hit movies such as “Pyaar Ka Punchnama”, “Sonu Ke Titu Ki Sweety”, “Dream Girl”, etc. 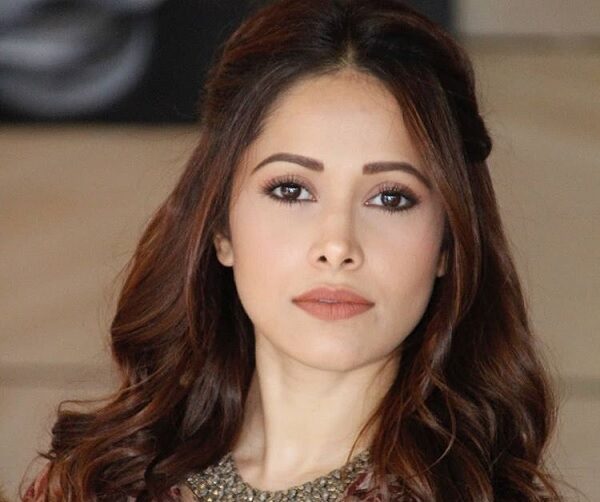 Nushrat Bharucha goes on to say that every actor is talented and wants to do new roles which brings a refreshing change in the career but that is not happening as we are trapped inside the attitude of what will look good on poster and that, as per her, should change. 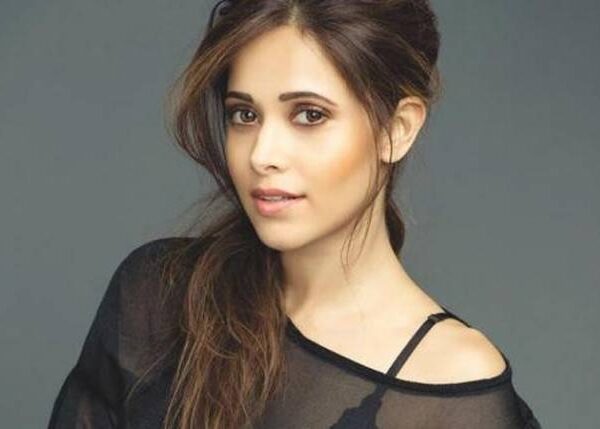 The actress feels that the digital platforms will bring a big change and that will be for better. She thinks that it will change the way the Indian audiences view the movies as now they will like the flick for the content and not for the fact that it has earned so much on the box-office so it must be a good film. She says that she is happy now they have stronger fan base which will follow them for their art and sensibilities. 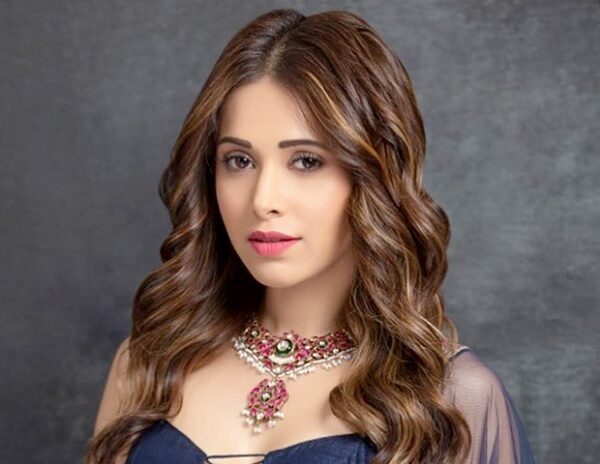 Do you agree with Nushrat over casting in Bollywood?