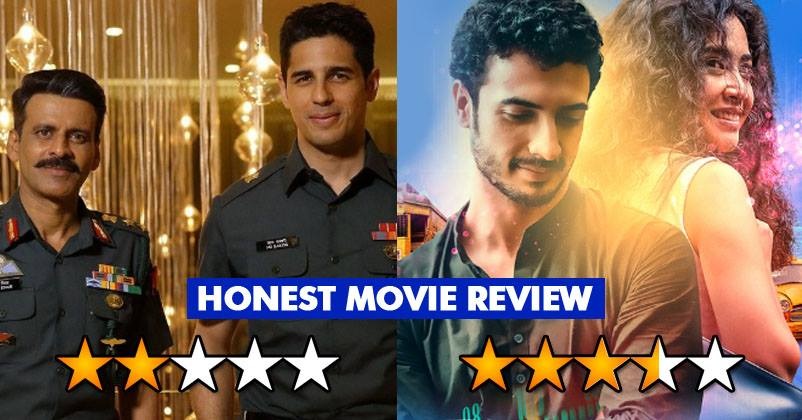 Padman and Padmaavat are still going strong and Box Office has seen two more releases today. Aiyaary and Kuchh Bheege Alfaaz have hit the cinemas today. Let’s see if they will work for the audience or not. 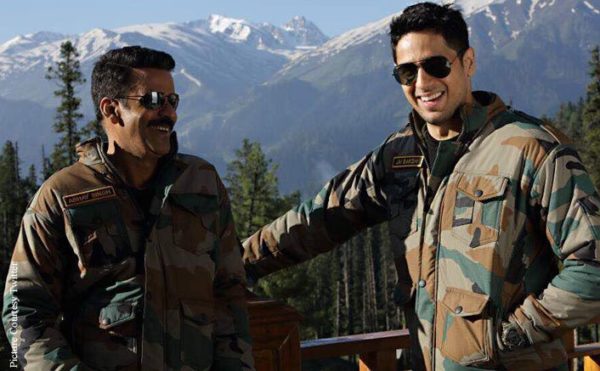 Starting from A Wednesday till MS Dhoni Biopic, Neeraj Pandey has given some really entertaining, inspiring and thrilling films which made us stick to the edge of seats.

Touted to be an edge of the seat thriller, does this film leaves an impression? We’ll check it out.

Story: The story of film is based on Major Jai Bakshi (Sidharth Malhotra) going rogue and his mentor Colonel Abhay Singh taking up the mission to find out why.

Screenplay: Neeraj Pandey’s films are always seen with big expectations. A Wednesday, Special 26, Baby and MS Dhoni Biopic – With every film he has directed, the audience has got an overwhelming feeling. However, with this one he disappoints big time.

Aiyaary has to be Neerja Pandey’s weakest works and that’s because the film simply fails to bind you seats due to its unnecessarily extended and slow proceedings. The romantic further tests the patience. The only respite is some good twists and turns that bring your interest back to the film but not for enough time.

Performances: Manoj Bajpayee has given a great performance and no less was expected from him. He is a brilliant and polished actor. With Aiyaary, he just proves the fact again. Siddharth Malhotra performs well but nothing extraordibary about his performance. Rakul Preet and Pooja Chopra are fine in their characters. Anupam Kher and Naseeruddin Shah leave us wanting for more.

Direction: Neeraj Pandey’s direction is good but weak storyline and screenplay has diluted the impact.

Overall, Aiyaary has nothing overwhelming to offer. Performances provide some respite but that’s not enough to go and watch it in cinemas. 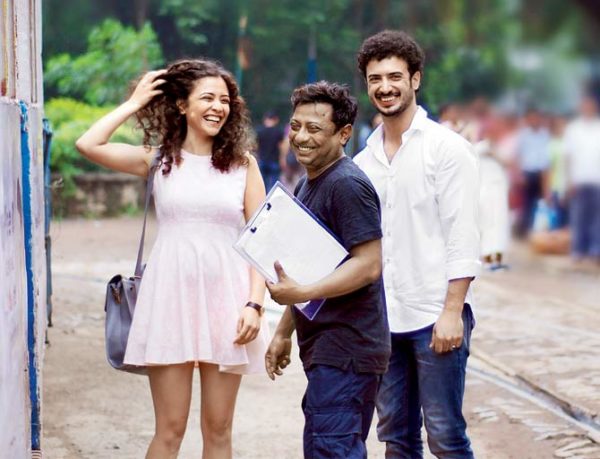 Story: The film talks about love and it’s ways. It talks about how love touches you hard even when you don’t expect it to. The characters of Geetanjali Thapa and Zain Khan Durrani are brought close by a wrong phone call and what happens next makes the storyline.

Screenplay: The story looks really simple but that has nothing to do except of adding beauty to the film. The screenplay has a lot more going on. The audience gets to see interest characters, their own dilemma, layers and backdrops which ensure the film remains a wholesome affair.

Overall, it successfully binds you to what it wants to convey.

Performances: Zain Khan Durrani is absolutely amazing in the film. Girls will go mad about his voice. Geetanjali Thapa is another strong part and gives a realistic performance. Shray Rai Tiwari is also good and among the brightest parts of the film.

Direction: Onir has given good direction and the film looks beautiful on big screen. He has been able to bring out some really good performances from the actors.

Overall, Kuchh Bheege Alfaaz is a must watch if you are a die-hard fan of love stories and believe in the theory of Love. It will make you happy.

Pad Man Honest Review Is Out: Don’t Miss This Film At Any Cost
Honest Movie Review Of Sonu Ke Titu Ki Sweety And Welcome To New York Is Out. Read And Decide