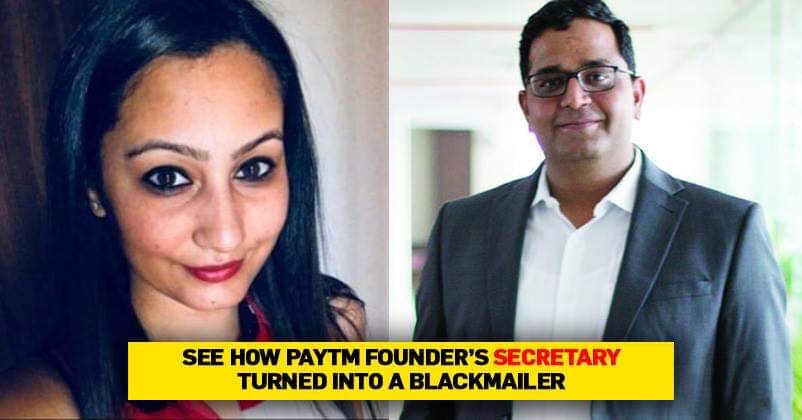 Paytm is an e-wallet that has been widely famous throughout the country since its inception. The company, gained a lot of traction after demonetisation by the Modi Government. Founded by Vijay Shekhar Sharma, Paytm is one of the fastest growing Indian companies. Vijay Shekhar Sharma on the other hand is India’s youngest billionaire with a net worth of $2.1 billion as of 2017. 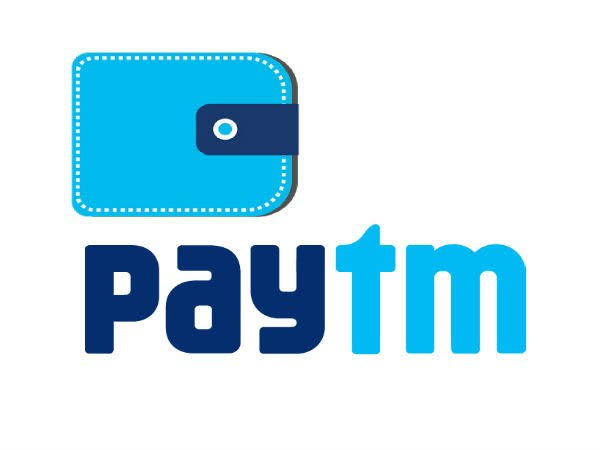 Late Monday afternoon, on a quiet working day, Paytm’s Noida branch office was abuzz with a recent arrest. A team of policemen had walked in and arrested Vijay Shankar Sharma’s secretary, Sonia Dhawan. She was arrested for trying to blackmail her boss and asking for a ransom of ₹20 cr. According to police reports, Sonia along with another colleague, is responsible for stealing confidential data and sensitive information from Vijay Shankar Sharma. As of now, it is unclear as to what information was stolen, but it is worth noting that Sonia had access to all of her boss’s devices, including his phone, laptop etc. 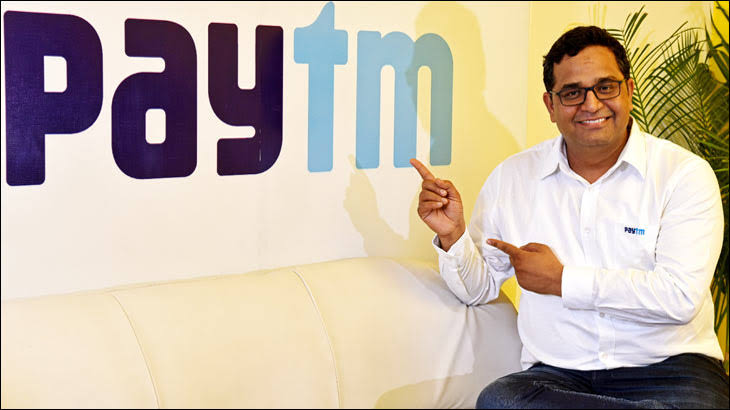 Sonia planned the crime with Devender Kumar, who is an employee of The same company and her husband, Rupak Jain. Sonia planned the theft along with Rupak and Devender and ended up passing the information to a fourth associate who was located in Kolkata, by the name of Rohit Chomal. Rohit was the one who made the first extortion call to Vijay’s younger brother on 20th September. Ajay Shankar Sharma, who is the Senior VP of Paytm was called by Rohit who demanded a ransom of ₹10 cr. Rohit threatened to leak the data and cause huge losses to the firm. Not only this, the blackmailers also threatened to harm the public image of the company if the ransom was not paid on time. The price was later raised to ₹20 cr.

All 3 of the conspirators have been caught, excluding Rohit, who is still at large. They have been arrested for extortion, cheating, theft, conspiracy and criminal breach of trust. Paytm earlier confirmed the same in a public statement made to the media.