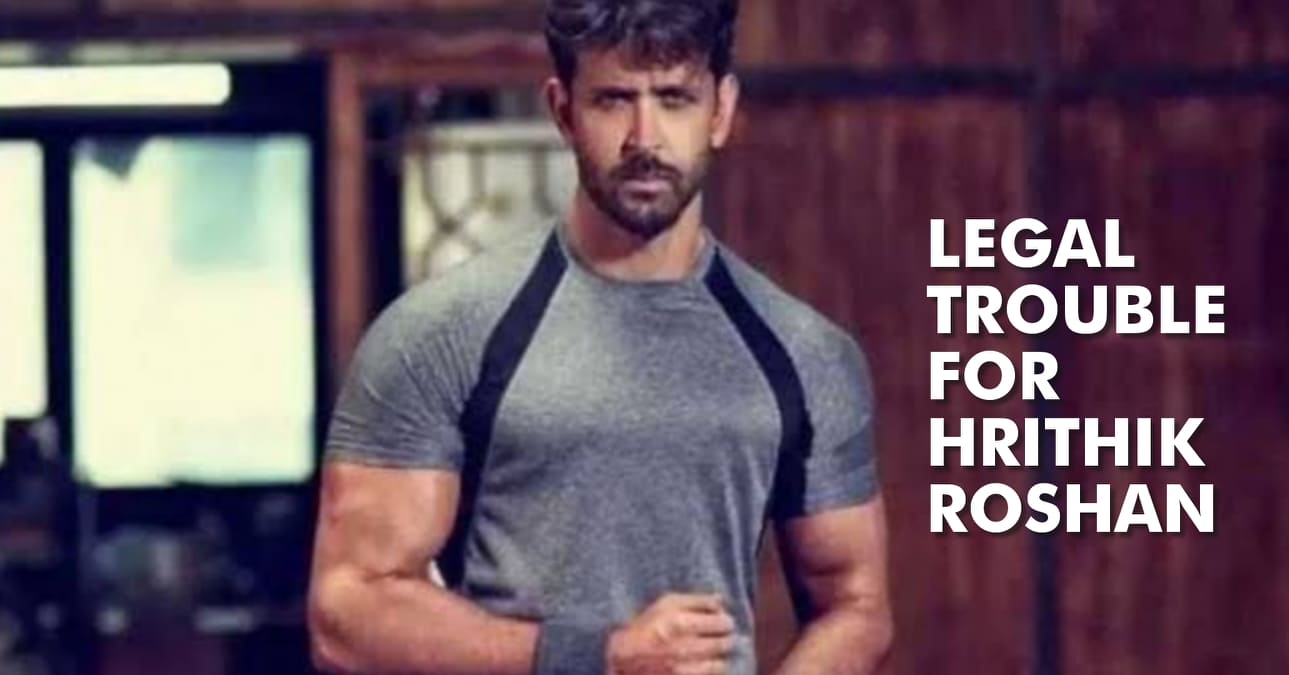 Bollywood actor Hrithik Roshan has been named in a cheating case filed against a fitness center. Roshan is the brand ambassador of the fitness chain named Cult.Fit fitness center. A man filed a case against the center alleging the company made “false promises” in the advertisement which were never fulfilled. 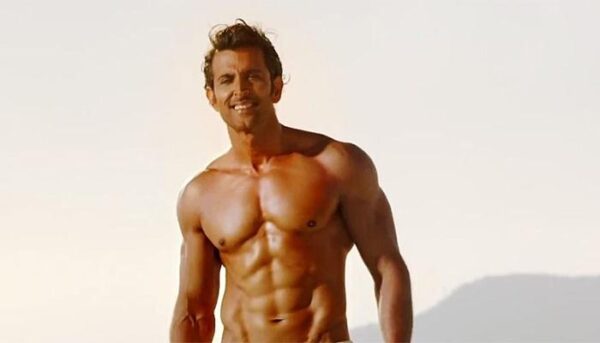 The city-based complainant accused the company of not giving daily work out sessions even after paying the full fee for “unlimited” classes. The company, on the other hand, defended itself by saying that the customer behaved “inappropriately and violently” with its staff and has “wrongly” pulled Hrithik into the issue.

The man filed an FIR on June 22 and stated that he enrolled himself in the fitness center in November 2018 and paid ₹17,490 for a membership of 10 months, unlimited classes. He said that he was “cheated by not getting workout sessions daily.” 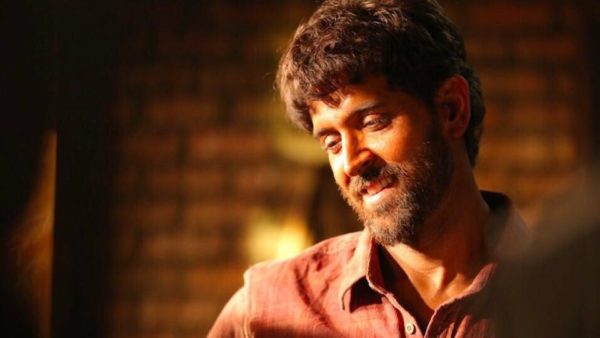 He said, “Most of the time the workout session is not available which is denying good health benefits causing mental depression.”

The case is registered under IPC sections 420 (cheating) and 406 (criminal breach of trust) against the actor as he is the brand ambassador of the chain.

The center is co-operating with the authorities and accused the complainant of misbehaving with the staff.