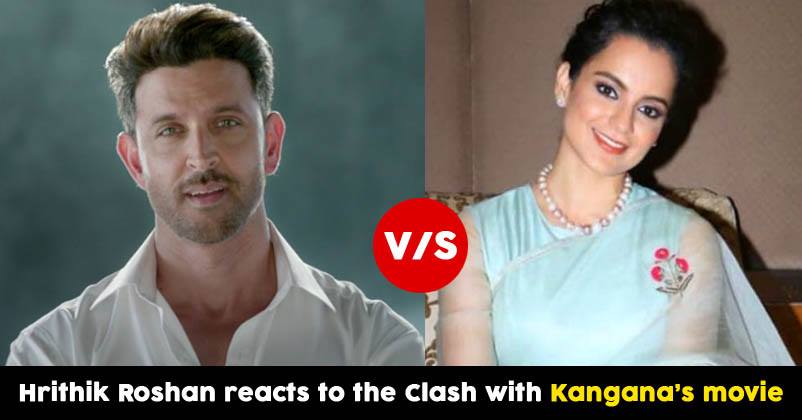 I’m such a faker. Looking thru binoculars at a wall 3 feet away. Those ski’s don’t work and I don’t know that dog. . #actorslife


The makers of ‘Mental Hai Kya‘ rescheduled the release date of the movie to 26th July to avoid a clash with Hrithik’s Super 30. 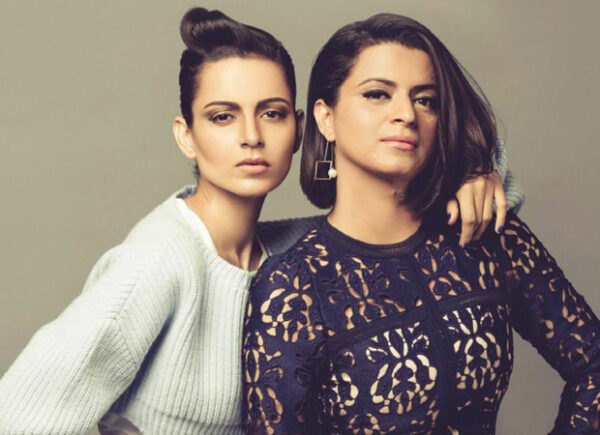 
Hrithik took to his social media and officially released a statement, stating, So as to not allow my film to be desecrated by yet another media circus, I have decided to shift the release date of film Super 30 to save myself from the personal trauma and toxic mental violence this would cause. Despite the film being ready, I have requested my producers to shift and announce the next suitable date as soon as possible,” read Hrithik’s statement.

The Koi Mil Gaya actor further added, Over the past few years, to my utter dismay, I have been witness to a lot of cheering and encouraging what was/is an open and blatant case of harassment. I must, now, wait patiently and silently for the collective consciousness of society to take cognizance of such matters in order to maintain the faith incivility of our society. This unrelenting helplessness must end.