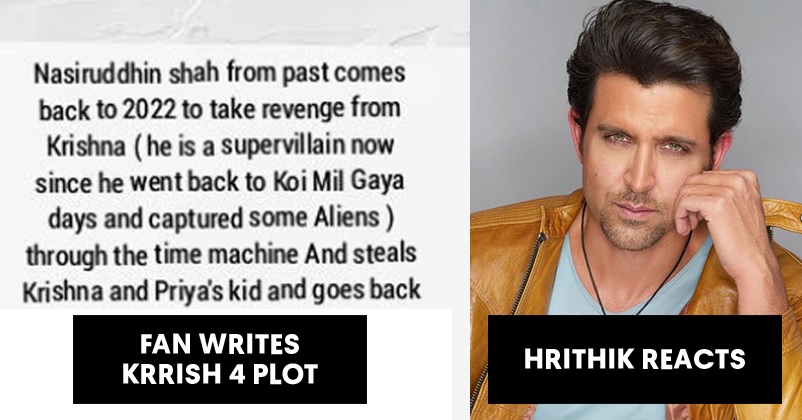 Hrithik Roshan is undoubtedly one of the most loved actors of Bollywood and his fans are eagerly waiting for the fourth installment of the “Krrish” series. Recently, he also made a post on his Instagram account on the occasion of 15 years of “Krrish” and gave a hint to his followers about the fourth movie of the series.

Many times we have seen fans make teasers and trailers of the upcoming movies of their favourite actors but an online user has gone one level ahead and written the storyline of “Krrish 4”. 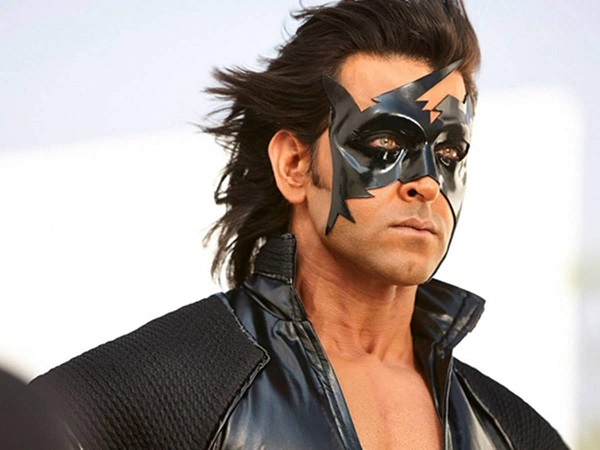 A Twitter user whose id is Sambit (@Luciferlite) took to the micro-blogging site and posted the storyline of “Krrish” with the caption, “I wrote a #Krrish4 wattpad storyline in 5 minutes Rakesh Roshan could never.”

Take a look at his storyline: 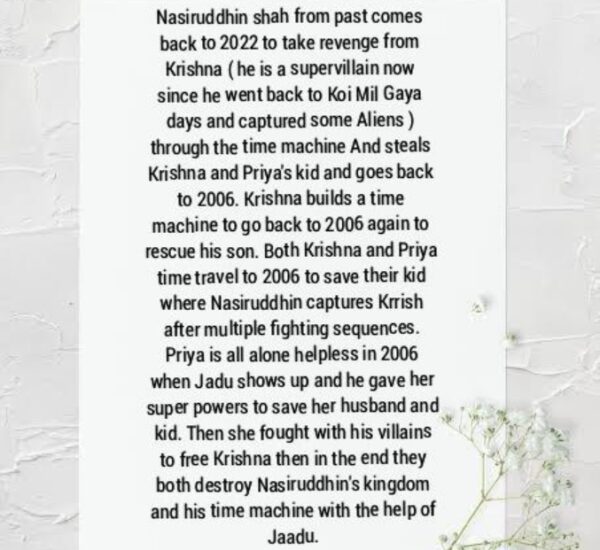 Sambit not only brought Jaadu back in the series but he also gave superpowers to Priyanka Chopra in order to fight Naseeruddin Shah who returned as a super-villain. Moreover, time travel is an integral part of this plot.

I wrote a #Krrish4 wattpad storyline in 5 minutes Rakesh Roshan could never. 😂 pic.twitter.com/TtKonzOBjq

Soon many online users started commenting on the storyline, while some praised Sambit’s imagination, few others made comparisons with the “Avengers” series but the comment which garnered the maximum attention was made by none other than the “Krrish” actor Hrithik Roshan himself who gave Sambit 100 marks for his imagination.

This is how other Twitter users reacted over the storyline:

Ok this is genuinely cool. Except u would need nolan for this

and bollywood got superwoman😭

Nice imagination…Hopes Krishna's son will be featured in the story and someone else shld play the part.Haha. However,FYI priya/priyanka chopra wont return in krrish 4….story can be altered, Keep it in mind, the leading lady will keep changing to fit younger generation

People from past cannot come to the future if there was no time machine in their time.

If he had built the time machine before he died, he would have used it in 'Krish' itselft when krishna was coming for him.

Kudos to ur thinking. Though looks lyk Avengers plotgame.

Fantastic, the whole Rohan family together for years together could not put up a script

Hey can u have Nisha @realpreityzinta as well if story is travelling back.
Let's go 2003

Lmaooooooo that's some next level imagination

I totally want this to be a movie. It would be amazing

The first movie of the series was “Koi… Mil Gaya” which hit the theatres in 2003 and starred Preity Zinta opposite Hrithik Roshan. 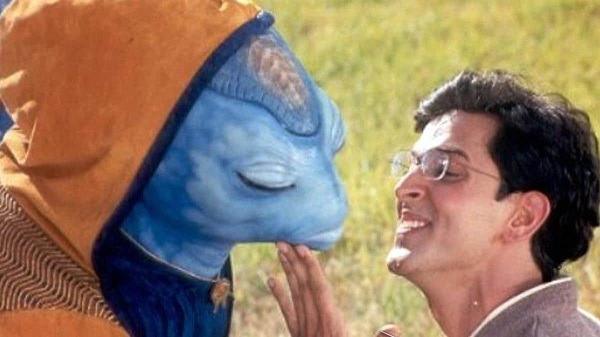 The second flick of the series “Krrish” released in 2006 and in this movie, Priyanka Chopra was casted opposite Hrithik Roshan. “Krrish” was followed by “Krrish 3” that hit the screens in 2013 and also starred Vivek Oberoi and Kanagana Ranaut in important roles.

How did you find the storyline suggested by the Twitter user? Did you like it? Let us know your views.

Do You Know Patrakar Popatlal AKA Shyam Pathak From Taarak Mehta Has Done A Chinese Movie?
“Mereko Media Ke Through Pata Chala,” Vikrant Massey Revealed He Was Replaced From 2 Films