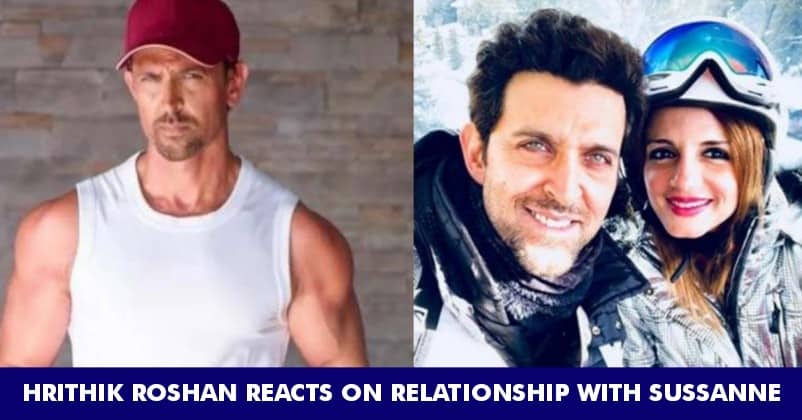 Many hearts were broken when Bollywood actor Hrithik Roshan and his wife Sussanne Khan announced their separation as they made one of the most beautiful and adorable B-Town couples and fans loved to see them together. 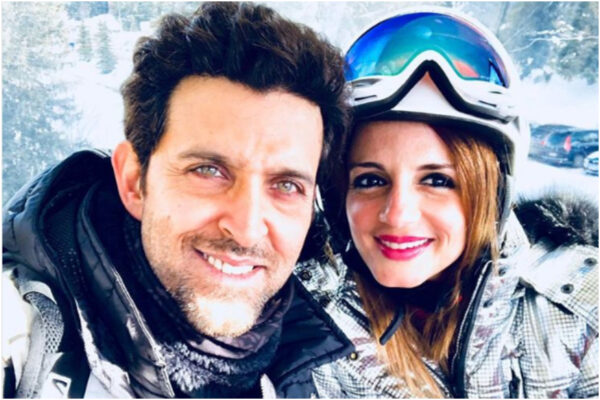 However, they both are still good friends and are spotted together on various occasions because they don’t want the childhood of their kids to be affected due to their personal decisions.

Presently, Hrithik Roshan is riding high on the waves of success as his movie “Super 30” performed superbly on the box-office and got good reviews from fans and critics alike. What’s more, he is also gearing up for the release of his upcoming flick “War” in which he is working with Tiger Shroff and Vaani Kapoor.

During an interview with a leading movie magazine, Hrithik reveals that he and Sussanne share beautiful relationship and she still has an important place in his life.

He further adds that just like him, Sussanne also works hard to become a better person with each passing day and he feels good to know that people find their relationship inspiring. The actor who is also called as Greek God by his fans goes on to say that it is really sad that couples who get separated are not able to maintain friendly relationship between them. 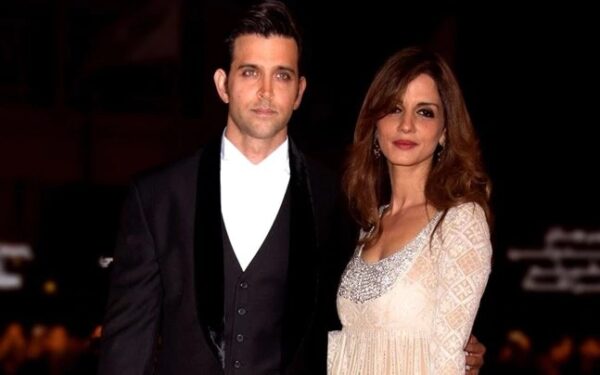 Well, neither Sussanne nor Hrithik ever opened up on the reason of their separation but it is being said that Sussanne was getting close to Arjun Rampal while Hrithik’s name was also getting linked up with actress Kangana Ranaut.

Desi Twitter Has A Field Day Making Memes Out Of War Trailer, It’s Hilarious
Krushna Opens Up On Comparing His Character Sapna To Sunil Grover’s Gutthi In The Kapil Sharma Show