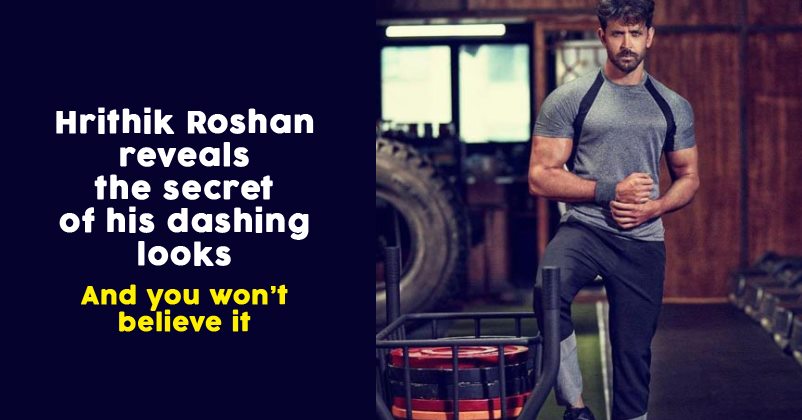 There is no denying the fact that Bollywood actor Hrithik Roshan is one of the most good-looking men alive; in fact, many times his looks have been compared to those of Greek Gods. 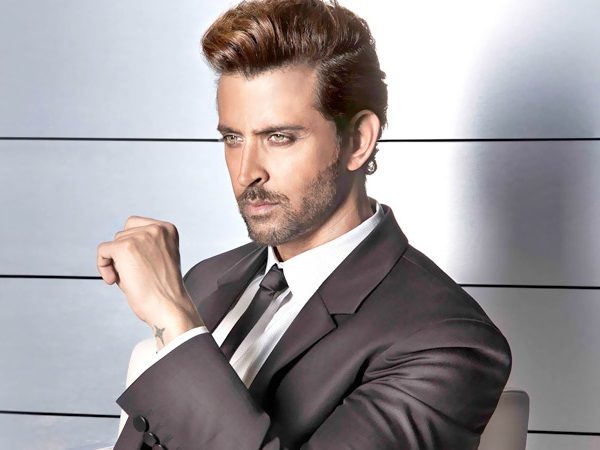 A US based agency has named Hrithik as the “Most Handsome Man in the World” and the “Kaabil” star has emerged victorious over some really smart and cool celebrities such as Chris Evans, Robert Pattinson and David Beckham.

When Hrithik Roshan was asked to comment on the title won by him and was requested to divulge the secret of his good looks, he replied in a funny manner and said that broccoli is his secret.

The “Krrish” actor says that he is thankful for the title but at the same time, he also states that it is not an achievement in real sense. He further adds that a person should wish the most for a good character and also value it the most as those who have a good character always look great. 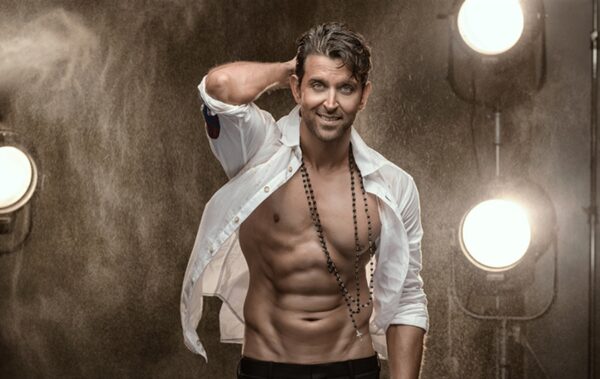 Presently, Hrithik is enjoying the success of his latest release “Super 30” which is based on the real-life story of Anand Kumar, a mathematics teacher who makes a batch of 30 students who are from poor families and provides them coaching for IIT entrance examinations. The flick directed by Vikas Bahl also stars Mrunal Thakur and Pankaj Tripathi in important roles. Hrithik’s performance as Anand Kumar has been appreciated by viewers as well as critics and the film has been made tax-free in some states of India.

Hrithik will be seen next in “War” that also stars Tiger Shroff and the movie is being promoted as Hrithik vs Tiger. Vaani Kapoor is playing the female lead in the flick which is going to release on 2nd October, 2019.

What do you think of Hrithik’s answer regarding the secret of his good looks? Do let us know.

Continue Reading
You may also like...
Related Topics:broccoli, Hrithik Roshan, Most Handsome Man in the World, secret of Hrithik’s good looks

“Salman Khan Is Getting Married To Me,” Said Zarine Khan When She Was Asked This
Arjun Kapoor Did It Again, Trolled Katrina Kaif For Wearing Sunglasses At Night