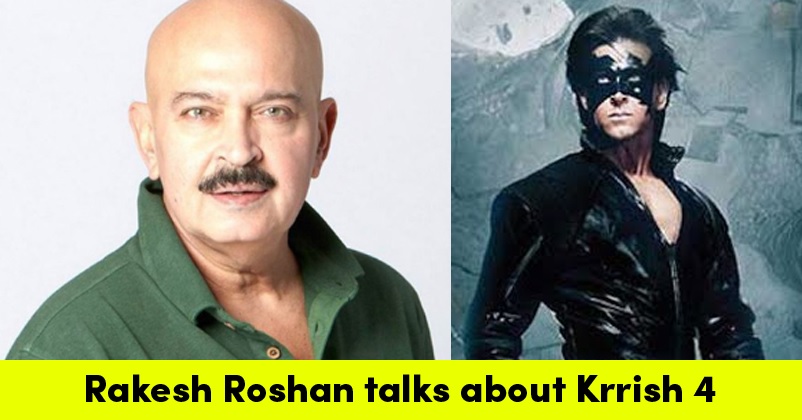 The handsome hunk of Bollywood, Hrithik Roshan must be on cloud nine considering the fact he gave two blockbusters back to back – “Super 30” and “War”. The smashing success of both the movies proves that he can handle any role and character to the perfection and all the credit for his splendid performance goes to his hard work, determination and dedication. 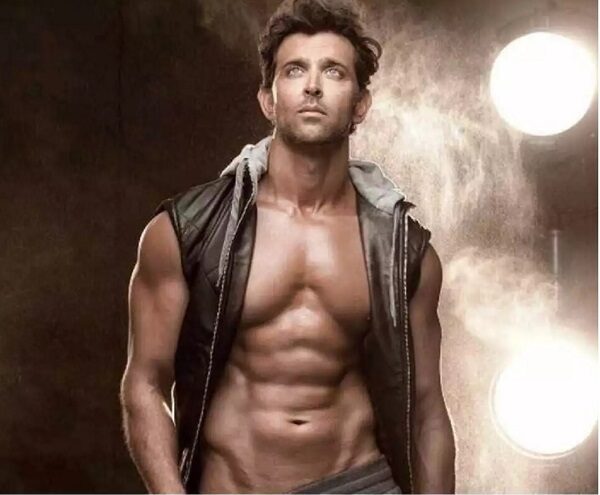 The actor is blessed with a mind-blowing physique and his chiseled body, toned muscles and flawless abs can drive anyone crazy. For the same, he has been given the title of the Greek God and it won’t be hyperbole to say that his looks can give a tough competition to any Hollywood star.

Hrithik Roshan made his debut in the Hindi film industry with “Kaho Naa… Pyaar Hai” opposite Ameesha Patel. Directed by Rakesh Roshan, the movie was a superhit and made Hrithik a favourite of many. The heartthrob star gave a number of hits ever since, for instance, “Bang Bang”, “Dhoom 2”, “Kabhi Khushi Kabhie Gham….”, “Super 30”, “War”, “Jodha Akbar”, “Koi… Mil Gaya”, “Krrish” series, “Kaabil”, “Zindagi Na Milegi Dobara” and many more.

Such a good number of superhits obviously give an idea of Hrithik’s devotion, commitment and the ability to get into the skin of any character. Fans are eagerly waiting for the “Mission Kashmir” star to announce his next flick as watching him on the big screen is always a visual treat and movie buffs will be pleased to the know that Hrithik will soon come up with a grand venture.

Rakesh Roshan has given us Bollywood’s first ever superhero, i.e., Krrish and now the filmmaker has made up mind to come up with one more installment of the “Krrish” franchise. Yes, you read it right! 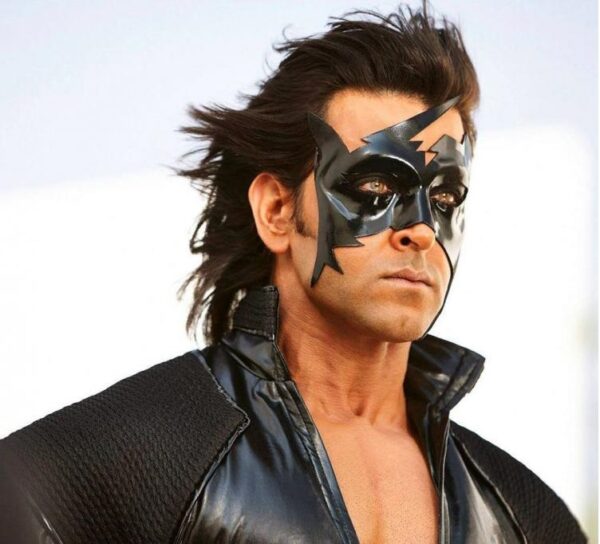 For some time now, the market of rumours was abuzz with the news of making of the fourth installment of “Krrish” and now Rakesh Roshan informed an entertainment portal that the movie is in the making.

If the report is to be believed, the moviemaker admitted that the flick in the scripting stage and they will begin to work on the project once the unfavourable situation which is the outcome of the COVID-19 pandemic gets back to normal and people resume working. Moreover, he has revealed that the leading lady has not been finalized so far and as the scripting part will be done, they will hunt for the female lead too. Presently, he is quite pleased with the smashing success of Hrithik’s back-to-back hits last year, just like every father.

Are you waiting for “Krrish 4”? Hope it knocks our theatres soon! Meanwhile stay at home to stay safe from the lethal coronavirus.