There is no denying the fact that the Australians will have the home advantage in the India-Australia series but the Indian cricket fans may have never expected that their star-studded Indian squad will get defeated so badly by the hosts in the first ODI of the 3-match series. The Aussies won the match by 66 runs and what hurt the Indians the most was that the Australian cricketers who played miserably in the IPL 2020 were back in form in the first ODI. 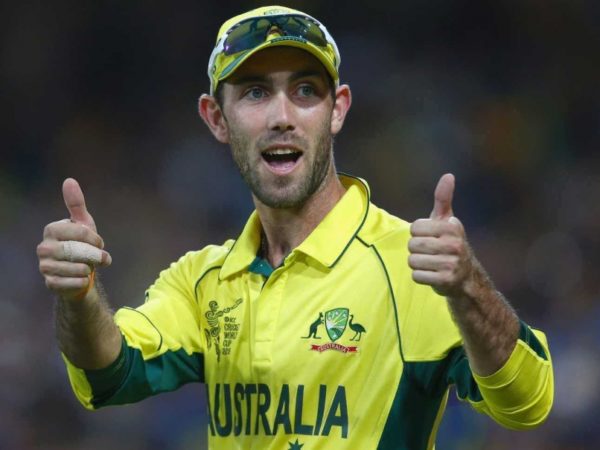 Now the Indian cricketers are already under the pressure of winning both the matches otherwise they will lose the series. What has made the matter worse is that the Indian team has been fined heavily for their slow over-rate. As per the rules, every team should bowl 300 legal deliveries (50 overs) in 210 minutes (3 hours and 30 minutes) but in the first ODI against Australia, the Indian team took total 246 minutes (4 hours and 6 minutes) for bowling 50 overs.

One point is also fined for each delayed over along with the fine but the good news is that it doesn’t affect the chances of India playing in the World Cup 2023. This is because the rules say that the host of the World Cup tournament will qualify automatically for the tournament and it is India which will be hosting the WC2023.

While this matter of India’s slow over-rate was taken up by a cricket lover on the micro-blogging site Twitter, the former Indian cricketer Wasim Jaffer responded with cool style. 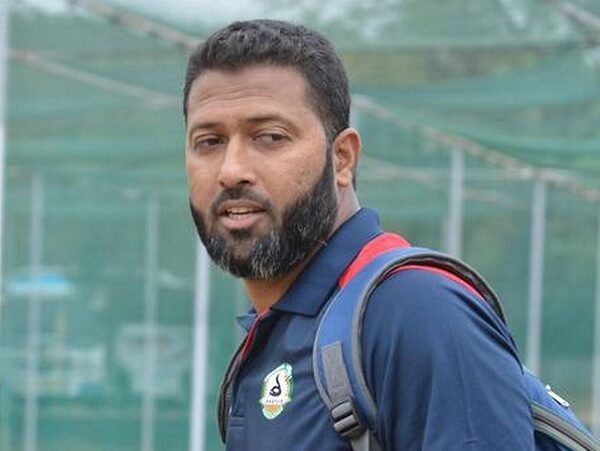 Wasim posted a meme with a very famous dialogue and captioned the photo with, “Being hosts we’ve already qualified for 2023 WC so in short”. 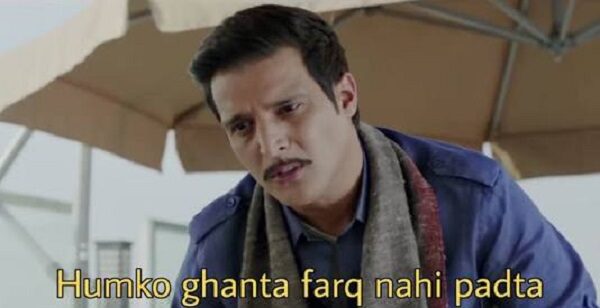 India has taken over 4 hours to bowl 50 overs. In WC Super League, you lose 1 point for one over short. #AusvInd

Check out the response of Wasim Jaffer:

Being hosts we've already qualified for 2023 WC so in short 😉 https://t.co/Dgq63v8mbP pic.twitter.com/4KCVT7fve9

As far as the match is concerned, the hosts scored 374 runs in the stipulated 50 overs with the help of some brilliant knocks by David Warner (69), skipper Aaron Finch (114), Steve Smith (105) and Glenn Maxwell (45). Mohammed Shami was the pick of the bowlers for India as he took 3 wickets and gave away only 59 runs.

In reply to Aussies, the Indian team was able to manage only 308 runs on the board and the highest scorer for India was Hardik Pandya (90 runs). Shikhar Dhawan also tried his best but he got out at 74 runs. Steve Smith was adjudged as the player of the match for his smashing knock of 105 for which he played only 66 deliveries. The second match of the series is scheduled on Sunday (Nov 29) and the Indian cricket fans must be hoping to see their team win the match.

Maxwell Reacts To James Neesham’s Meme Of KL Rahul On Their Superb Performances After IPL 2020
David Warner Shakes Legs On Butta Bomma As Audience Cheers For Him, See The Video