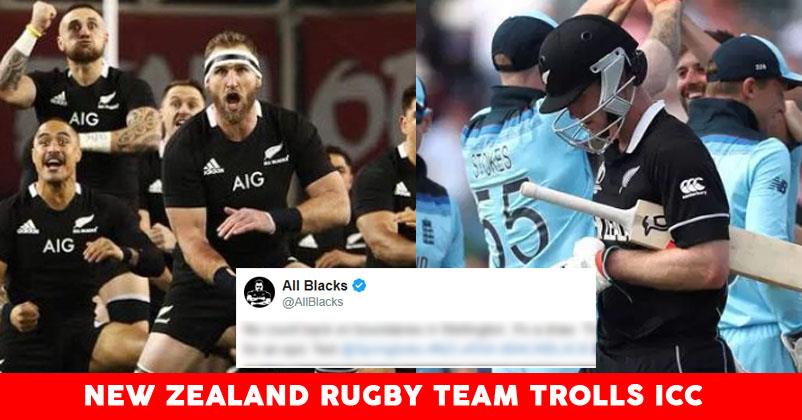 It has been a couple of weeks since the World cup 2019 got over, but the wounds of the loss are still fresh. It will take for us and other countries to accept the defeat. In the nail-biting finale of the world cup 2019 between New Zealand and England, England won. The team had come to a draw and super over was played. The super over also ended with a draw, but since England made more boundaries than New Zealand, they won and took the cup home for the first time. 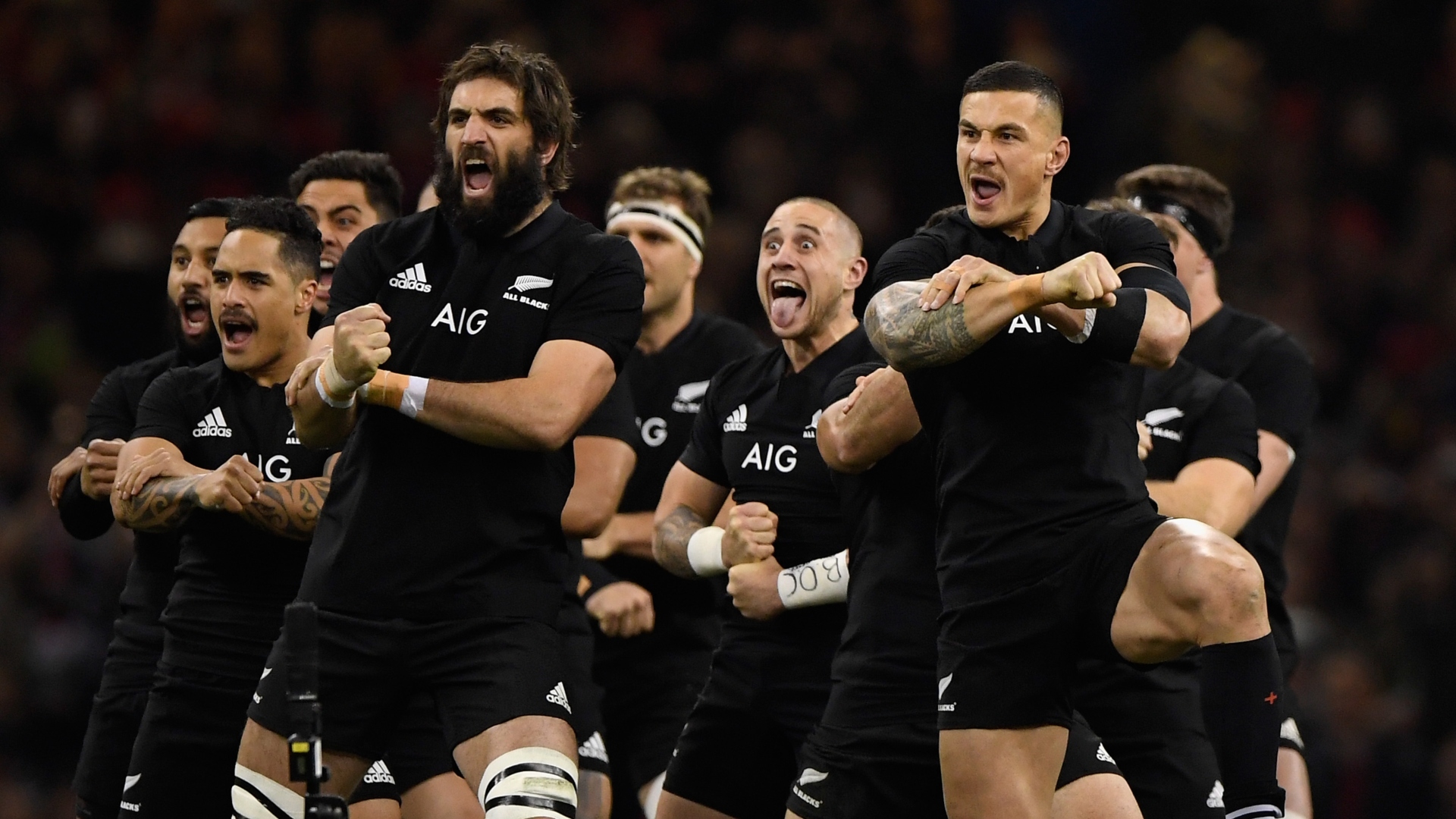 In the Rugby Championship, New Zealand was up against South Africa. By the end of the match both the team scored 16 points each. Hence, the game ended with a draw. New Zealand took to twitter and in a sarcastic tweet wrote that the number of boundaries was not taken into account. They took a dig at ICC by implying that and also thanked South Africa for an epic match. They wrote in the tweet,” No count back on boundaries in Wellington. It’s a draw. Thanks for a historic Test @Springboks.#NZLvRSA #BACKBLACK. 🇳🇿🇿🇦”