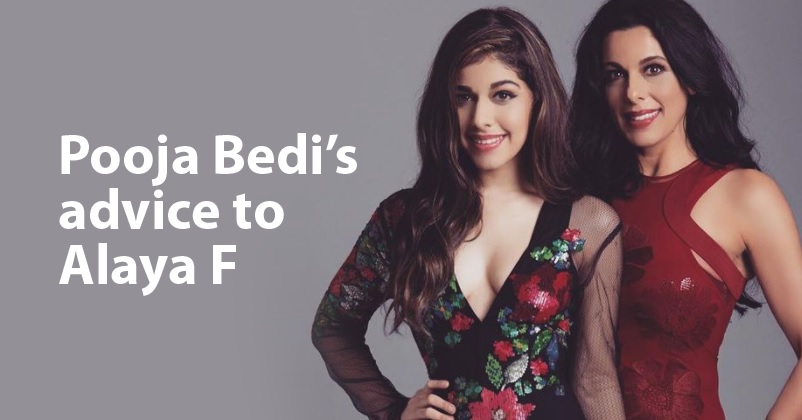 Every year some star kids make their debut in Bollywood but in 2020, not many star kids were able to make it to the industry as the film industry was severely affected by the coronavirus pandemic. Alaya F got the chance of making her debut in Bollywood in the year 2020 with Nitin Kakkar directed “Jawaani Jaaneman” which also starred Saif Ali Khan and Tabu. 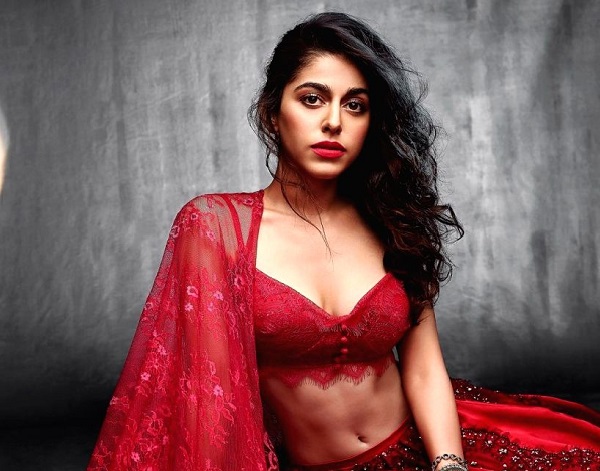 Alaya’s mother Pooja Bedi is also an actress while her father Farhan Furniturewala is a businessman. Alaya’s parents got divorced when she was just five years old and she has been raised by her single mother. Recently, Alaya F has given an interview in which she reveals that both her parents have taught her to be financially independent. She says that single parents are usually independent and they transfer this trait to their kid as well and both of her parents have constantly told her to be independent in financial terms.

Alaya has also talked about the opinion that her parents have about her marriage. She says that in India where parents are known for pressurizing their kids to get married soon, her parents are completely different as they don’t want her to get married before 30 years of age. As per Alaya, her parents tell her that if she gets married before 30, it will be the stupidest decision of her life. In the end of her interview, she says that she is always being told to focus on her work, career and making herself stronger. 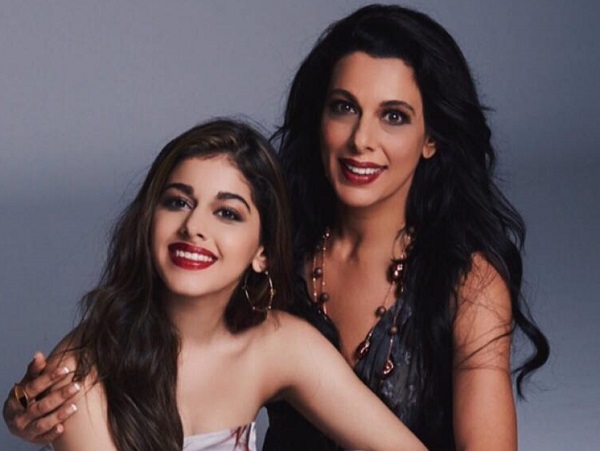 In another interview that Alaya gave some time ago, she talked about the divorce of her parents. She said that she was just 5 yrs old so doesn’t remember much, however she added that she had a pretty happy childhood because her parents had always been on good terms and they never made her realize or feel that something sad had happened in their lives. According to her, it was just a divorce and she was fine with it.

Do you also feel that getting married before 30 is the biggest mistake of life? Let us know your opinion in this connection.