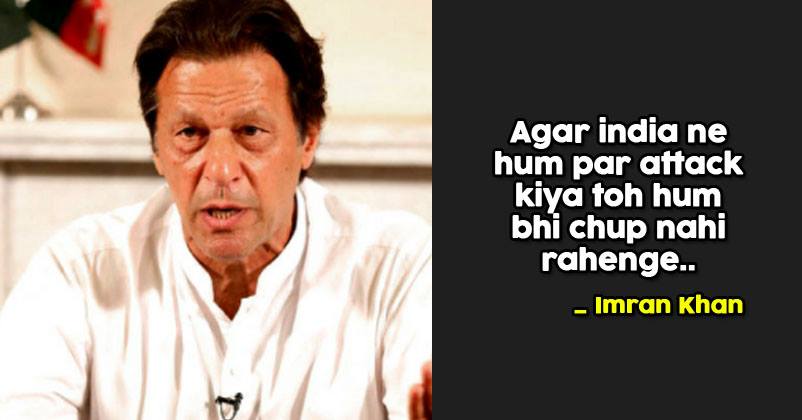 On 14th February, India lost more than 40 of its brave soldiers, when a Jaish-e-Mohammed militant, Adil Ahmad Dar, rammed a car full of explosives into a convoy consisting of nearly 70 vehicles.

Soon after, it was revealed that the group had the backing of the Pakistan army. In other words, Pakistan was involved in the attack which cost these soldiers their lives.

Pakistan has mostly remained silent on the issue, with officials not uttering a word which could end up incriminating them. However, PM Imran Khan has now released an official statement. 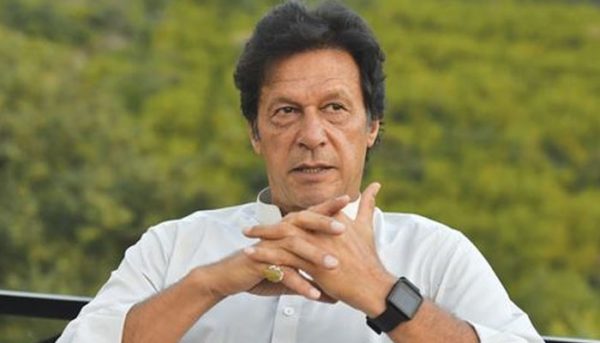 He further went on to claim that India had no concrete evidence of Pakistan’s involvement, and therefore these were nothing but baseless accusations.

In his public statement, Khan also said that Indians would be wrong to assume that Pakistan would take it lying down. He warned the Indian government that if India attacked Pakistan, the latter would retaliate as well.

He also states that war is never the solution since it can further the damage. Imran Khan is of the opinion that only dialogue can help find a solution to the issue in hand.

This is how Indians reacted to the news:

The whole story lies in this "IF" 😠

@ImranKhanPTI #Jaish who themselves took responsibility for the dastardly #PulwamaTerrorAttacks . their chief #MasoodAzhar freely roams the streets of #Pakistan , give us his head on a platter and we will spare u and #Pakistan !! 🙏🙏🙏

On your soil jaish and Hafeez saeed carrying rallies and spreading bullshit against India . Who allow them ? @ImranKhanPTI

@ImranKhanPTI
What u did in 26/11
We will avenge

What do you have to say about Imran Khan’s statement?

Wife of Pulwama Jawan Says “I Love You” To Husband One Last Time, Video Will Break Your Heart.
Bengaluru Man Ordered Food From Swiggy, But It Got Picked Up From Rajashtan. This Is Hilarious.