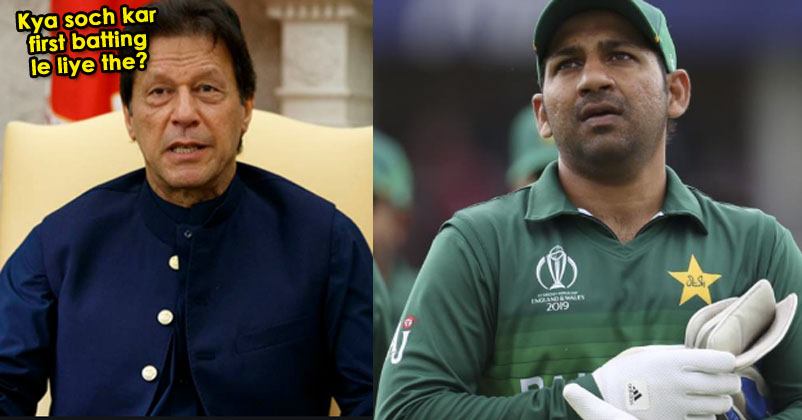 The rivalry between India and Pakistan on the cricket field is known to the whole world; however, both the countries have not played any bilateral series for a long time now. But no one can deny the essential fact that excitement of cricket lovers is at the highest level when these two teams clash against each other in any tournament, especially in the World Cup.

Last time, India and Pakistan faced each other in the World Cup 2019 at Old Trafford Cricket ground. Pakistan has never been able to defeat India in the World Cup and this time also it got defeated by the Indian team. 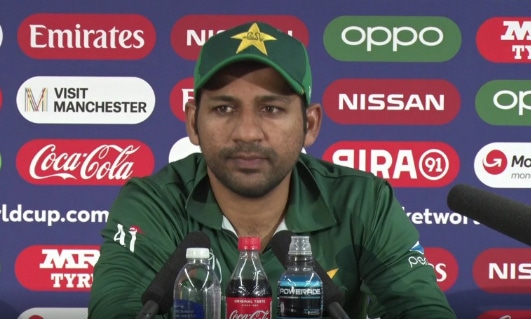 Pakistani captain Sarfaraz Ahmed won the toss and decided to field first. Team India posted a huge total of 336 runs for the loss of 5 wickets. Rohit Sharma was the highest scorer for India as he scored 140 runs and he was well supported by half-century knocks of Virat Kohli and KL Rahul each.

However, Pakistan kept on losing wickets at regular intervals while chasing the huge total. The match was affected by rain and the target got revised for Pak which made it more difficult for the team to win the match.

Before the game, the Pakistani Prime Minister Imran Khan who is also a former cricketer advised Sarfaraz to choose batting first if he wins the toss until and unless the pitch was damp. Just to inform, Pakistan has won the World Cup only once so far and it was under the captaincy of Imran Khan.

Despite the fact that Imran Khan asked Sarfaraz to opt for batting, he decided to field first after winning the toss. All this happened a few months ago but the Pakistani PM has still not forgotten that Sarfaraz didn’t listen to his advice.

Imran Khan took a jibe at Sarfaraz during an event when he said that if a person wins the toss, he should bat first and not second otherwise he will have to face this dilemma throughout life.

Pakistani cricketers were slammed heavily in their country after losing the match to India and they were also criticised for their fitness levels as the Indian players appear to be fitter than them.