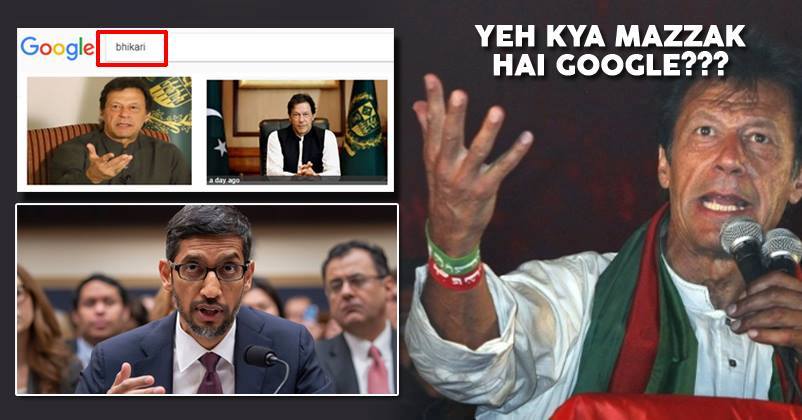 After Donald Trump now it is Imran khan,the Pakistani Prime Minister whose picture shows up if you type ‘Bhikari’ in Google! This controversy occurred when he went on an international tour, where this search affected his stature as a country’s Prime minister.

‘Bhikari” means ‘beggar’ and so people could not stop themselves from searching the same.

So I searched “بھکاری” on google and yes the pics of Imran Khan appeared on top but only because of the his first address after elections where he said “Bhikari qoum” as u can see on the top find. No other pics. In fact i found Siraj ul Haq as bikari for no reason pic.twitter.com/BYAl8I4Gol

People even are very concerned about these search results and so a resolution was submitted in the Punjab Assembly stating that Sundar Pichai should come and explain this.

A signed copy of the resolution are being circulated around to prove the concern.

As Sundar Pichai was summoned when Donald Trump’s picture came up if you search for ‘Idiot’; here also people are expecting the same, with doubtful minds though. 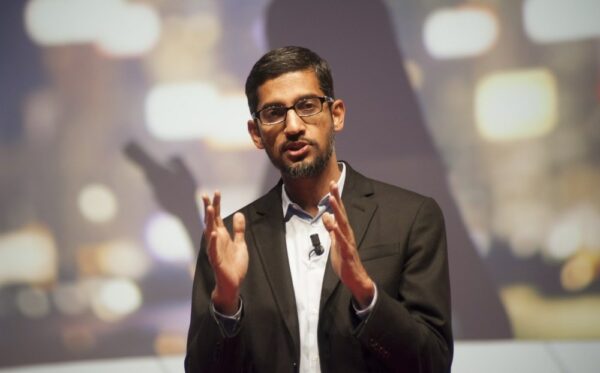 So now all we have to do is to wait and see what comes up after this signed resolution!

Indian Flyers Will Now Be Able To Use Internet And Make Phone Calls While On Board
‘Brown Twitter’ Trolled An International Rapper, For Copying Tum Hi Ho.