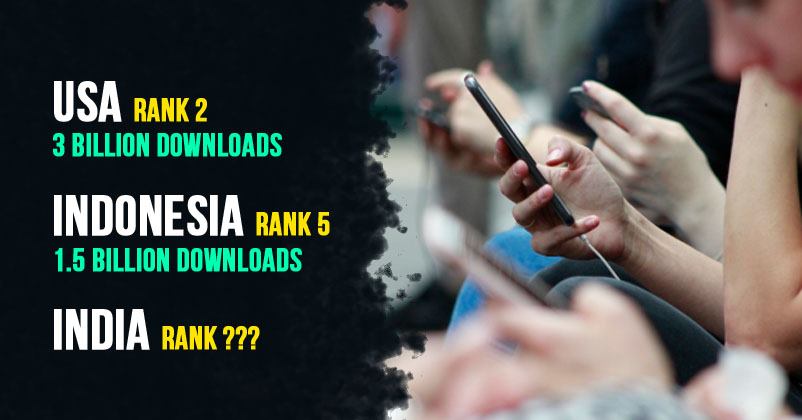 Thanks to the smartphones and really cheap data plans we have access to a lot of things now. After Jio introduced its sim and plans, the Nation was taken by storm. Every other telecom dropped their prices, well it is a win-win for us. 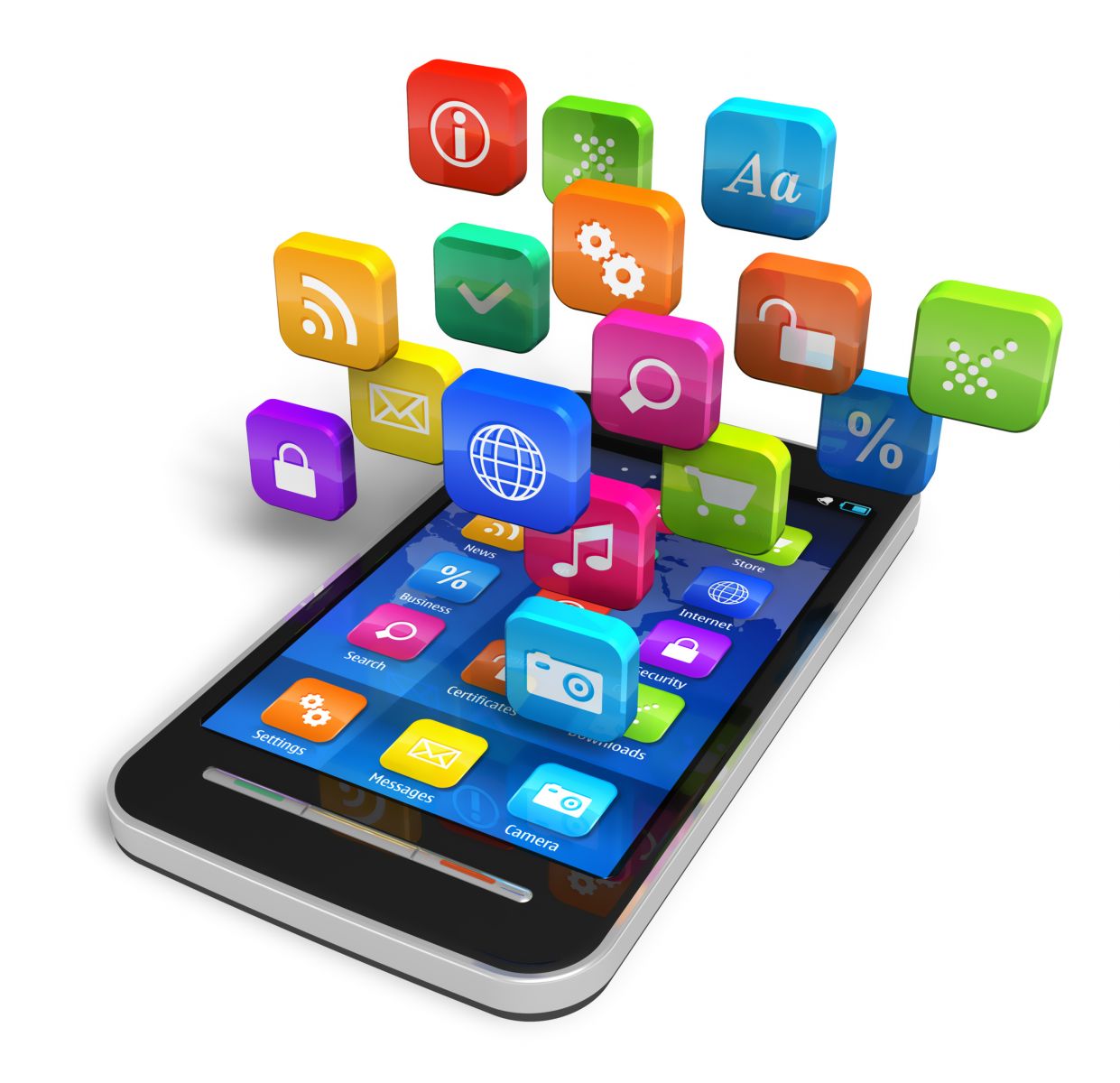 Sensor tower said, Indians have downloaded 4.8 billion apps in 2019 by end of March. India ranks number 1 in the list. This is taking in both Android and iOS users in the account. Here is the list of the top 10 countries.

What do you think is the most used app? Let us know in the comments below!

Continue Reading
You may also like...
Related Topics:Apps, jio

Instances Where Cricketers Got Into Trouble For Appearing In Controversial Ads
This Girl Walked Away From The Society With Her Head High, What Happened With Her Is Unbelievable