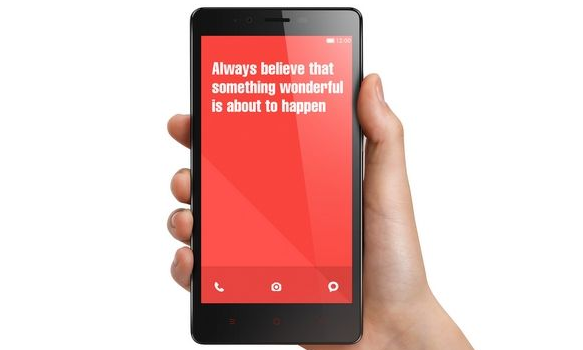 Chinese smartphone maker Xiaomi which took the market by storm with its low priced Mi3 and Redmi 1S smartphones is again under the microscope. The Indian Air Force, in an alert issued to IAF personnel and their family members, claimed that Xiaomi made smartphones and tablets are sending private user data to remote servers located in China.

“F-secure, a leading security solution company, recently carried out a test of Xiaomi Redmi 1s, the company’s budget smartphone, and found that the phone was forwarding carrier name, phone number, IMEI (the device identifier) plus numbers from address book and text messages back to Beijing,” says an advisory issued by the Air Force to its personnel.

However, in a general statement two days ago, the company had said it is fully committed to storing its users’ data securely at all times. It also said that it is migrating some data on non-Chinese customers away from its servers in Beijing due to performance and privacy considerations.

Currently Xiaomi is looking into the matter since India is a major market. We will keep you posted on any further development.