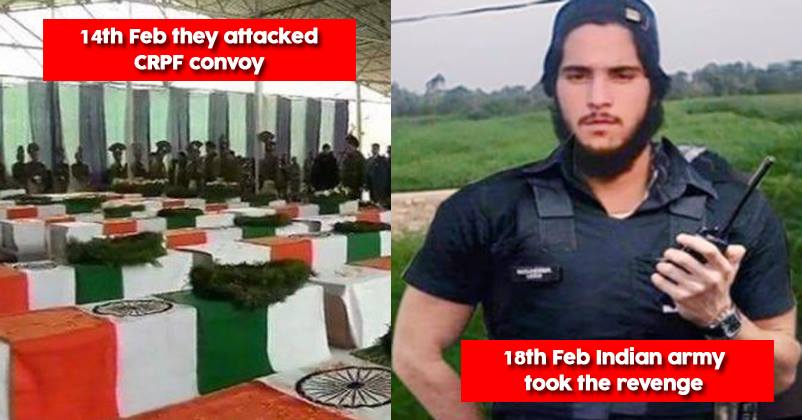 On 14th February, Indians encountered their worst nightmare when the militant group Jaish-e-Mohammed rammed a car full of explosives into a convoy carrying CRPF jawans in the Pulwama district of Pakistan.

Over 40 soldiers were martyred in the act. They left behind a gaping wound, and India vowed to avenge the incident.

In the early hours of Monday, the Indian Armed Forces retaliated by ambushing the Jaish-e-Mohammed, and it is believed that at least 2 members of the group were taken down in the encounter.

It is also being reported that Ghazi Abdul Rasheed, the man suspected to be the mastermind behind the Pulwama incident, was one of them.

The area of the encounter, near Pulwama, has been cordoned off, while the scuffle continues. The Central Reserve Police Force (CRPF), 55 Rashtriya Rifles and local police are part of the joint operation.

This is the first major breakthrough after the Pulwama incident, and the encounter lasted for over 12 hours. However, the mission was successful.

It had earlier been reported that Ghazi was still in the Valley, although he was absconding. He is an IED specialist and an Afghan war veteran and it is believed that he conceived the strategic hit on the CRPF jawans. 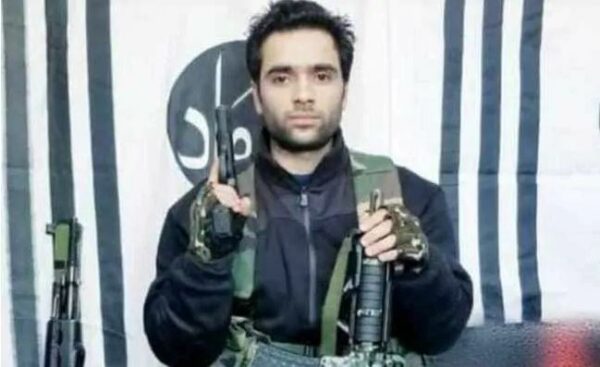 It is also believed that he trained Adil Amhad Dar, the man who was driving the vehicle full of explosives that rammed into the convoy. Adil was a newbie militant and had joined the group only a year back.

We salute the Indian Armed Forces. This is, without a doubt, another feather in their hat. Four of our own men were martyred in the encounter; while this in no way compensates for the tremendous loss, it certainly proves that the Indian army will not take it lying down.

Continue Reading
You may also like...
Related Topics:mastermind, Pulwama attacks