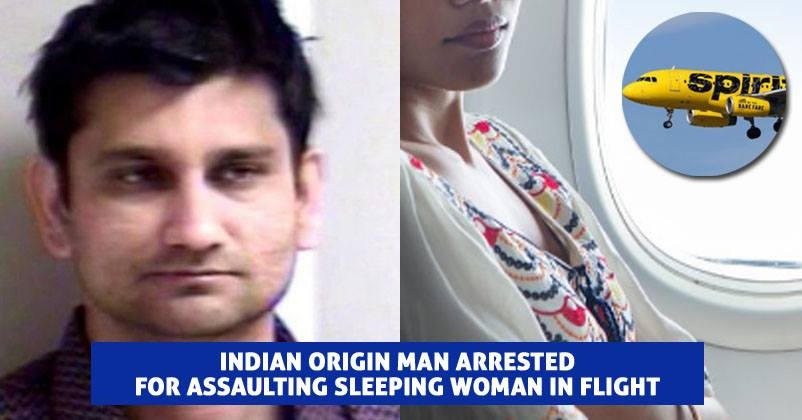 The cases of sexual molestation on flights are increasing day by day and the recent case which took place in Spirit Airlines flight that was flying from Las Vegas to Detroit is not just shameful but horrendous too.

On Wednesday, an Indian passenger Prabhu Ramamoorthy got arrested after the plane landed at Detroit Metropolitan Airport on the charges of sexually abusing a 22 years old woman by putting hands in her pants and opening the buttons of her shirt while she was sleeping against the window.

As per the reports from Detroit Free Press, the woman said that she woke up after the accused was putting his “fingers in her (genitals) and vigorously moving them” but he stopped when she got awake.

Prabhu has also told the FBI agent that he may have opened the victim’s bra and also unzipped her pants and tried to touch her private parts.

This all happened when Ramamoorthy was travelling with his wife. The woman was sitting on the window side while Prabhu was sitting between the woman and his wife.

As per the court records, the flight attendants also said that the victim was “visibly upset and was crying.” 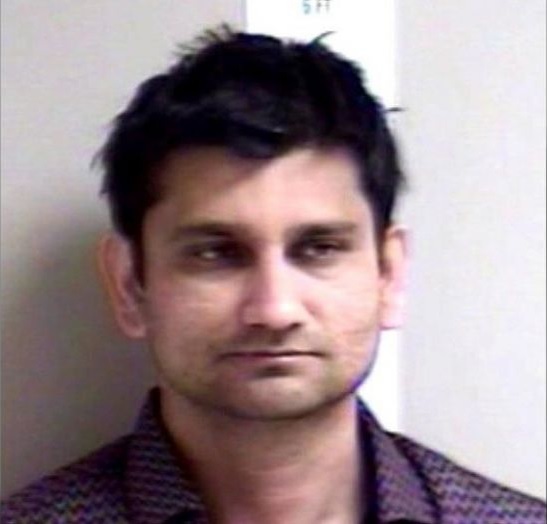 “It seems that (Ramamoorthy’s wife) either colluding with the defendant to cover up his actions or she’s completely oblivious to what he did. What makes this offense particularly egregious and the defendant even more of a danger to the community is the fact that it took place on an airplane. He was brazen enough to do this basically in public, next to his wife where anyone could have seen him.”

There is no doubt that if such incidents have to be stopped, the culprits should be dealt strongly. What do you say?