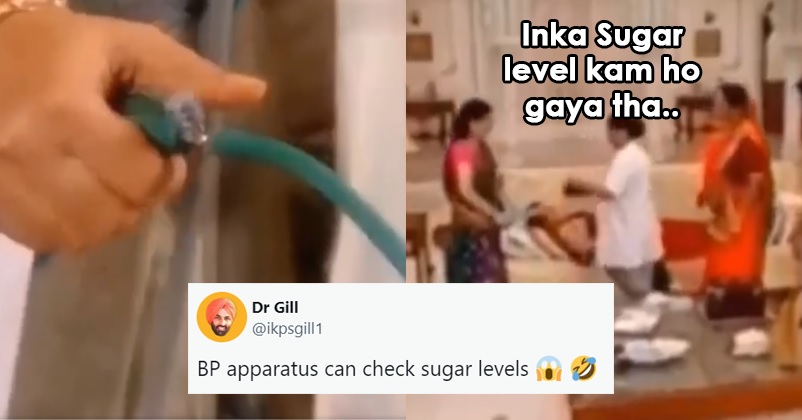 Saath Nibhaana Saathiya is one of the most popular Indian television serials of all times and fans of the show are still missing the old times despite the fact that its second season is on air at the moment.

Saath Nibhaana Saathiya’s first episode was aired on 23rd July 2017 and the serial went off-air after more than 2K episodes were telecasted. We got to see many unbelievable things happening on this show; for example – for the first time in our lives, we got see how a laptop gets washed using soap and water and so on. 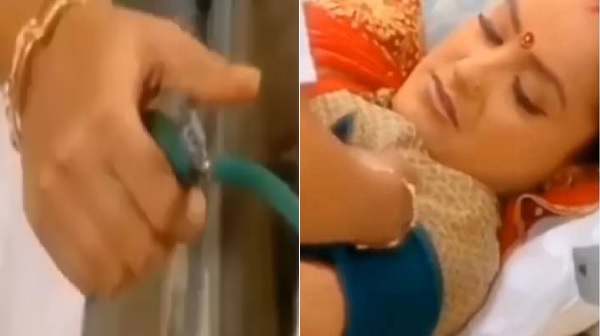 Recently, a Twitter user posted a video clip from the show in which it is shown that a doctor measured the sugar level using the blood pressure monitoring machine. The Twitter user shared the video clip with the caption, “BP apparatus can check sugar levels” with laughing emojis. 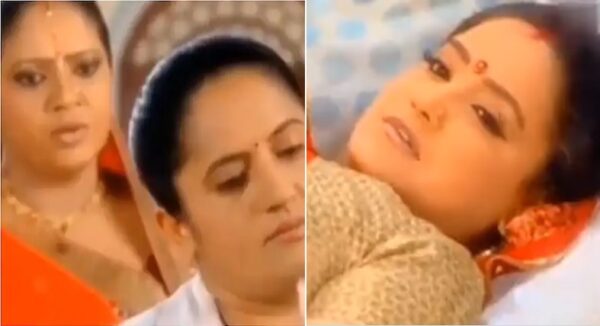 If you have watched the show, you might recall this scene:

The video clip got viral instantly and though few got nostalgic, majority of them had a good time laughing at the makers. Check out few selected reactions:

Doctor's tearing their degree after watching this :- pic.twitter.com/NYqv9bgsPU

Samuel Siegfried after watching this- pic.twitter.com/kytrNCNG4e

Indian daily soaps and logic is not directly proportional to each other.

There is no denying the fact that it was something quite hilarious and illogical but if you are aware of Indian TV serials, this is nothing to be surprised. Logic and Indian TV serials stay far from each other as earlier also we have seen some very stupid sequences such as leading lady turning into fly or coming back to life after d*ing, doctors using scotch brite for giving electric shocks, someone getting choked in a ridiculous way like her dupatta getting stuck in a table fan or the woman draping curtain around her neck and so on. Logic, science and even brain have no relation with these shows, their makers and their audiences, after all such shows are made because there are people who watch them with keen interest!