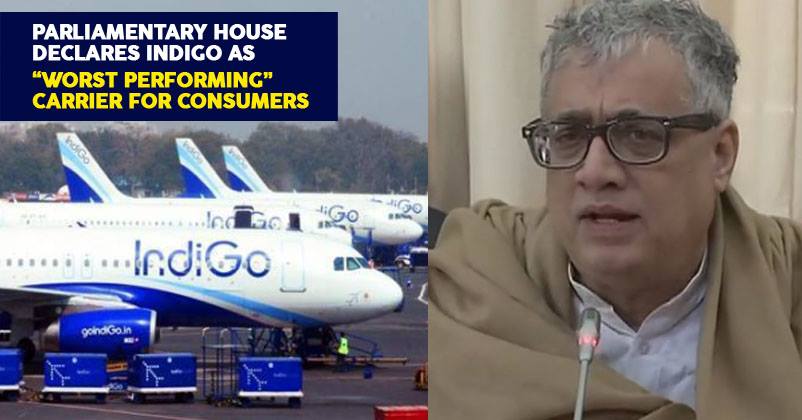 IndiGo Airlines has always been in the news for something or the other. And unfortunately, it has not always been a smooth ride for them.

Recently, Derek O’ Brien the chairman of the civil aviation parliamentary panel has announced that IndiGo is the worst performing airlines in India, as far as consumers are concerned. 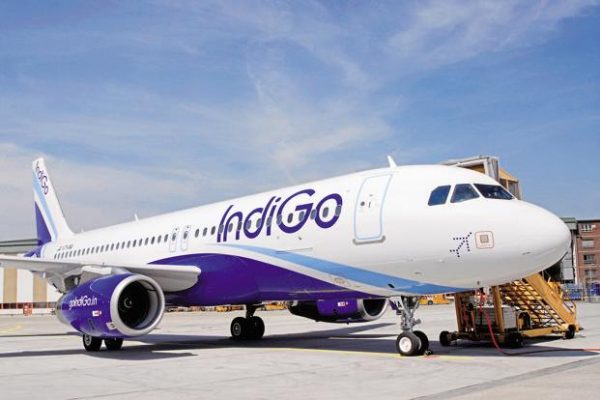 This is in keeping with recent reports of IndiGo staff misbehaving with the customers and the exceptionally high cancellation and surcharge fees.

Ironically, Air India, which is owned by the government has been declared as having the best luggage policy. Air India is currently struggling to meet its debts though.

IndiGo, according to the panel, has not responded to any of its complaints. They have also announced that the airlines will no longer be able to charge extra on cancellation charges.

Cancellation charges from now on are to be 50 per cent of the base fare. Fuel surcharge and taxes which are charged must be returned to the customers on cancellation.

A lot of people are speaking up about this:

@IndiGo6E Open your eyes and change your behaviour and your staff behaviour Indigo airlines. The parliamentary standing committee ‘s report shows that your airlines are the cheapest and worst of behaviour in India that implies that you are the worst in the world

People do have a lot of opinions on this.

The truth is out @IndiGo6E Ruddest of all … It has kids on job with kiddish behaviour all the time. Stopped traveling. Arrogance never win miles. Similes does. Be less mechanical, and more human pic.twitter.com/iwzq8NsYDU