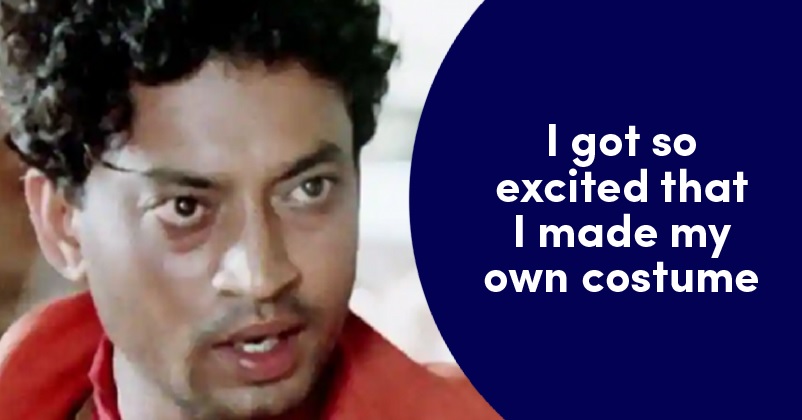 Irrfan Khan was one of the most talented actors we have ever seen on the big screen. The “Maqbool” star played a variety of roles in his lifetime and he may have said goodbye to this world but he will always live in our hearts through his films. 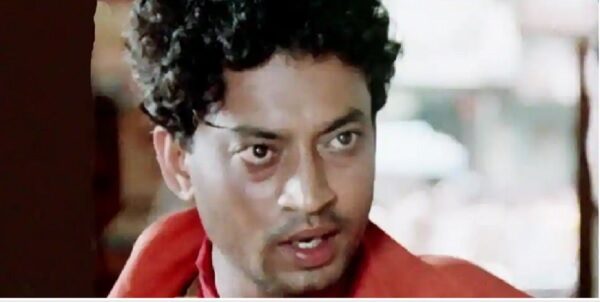 There was a time in Irrfan’s life when he wanted to quit acting as he was not getting roles in movies. He worked in many TV shows but his ultimate aim was to spread his charisma on the silver screen but he was not getting any roles in flicks despite the fact that everyone was appreciating him for his work on TV. In an old interview given to Abish Mathew, Irrfan talked about the time when he got a role in “Karamati Coat” and how happy he was after getting the opportunity.

Irrfan revealed that he thought of it as a big break and he was filled with zeal and enthusiasm so much that he decided the colour of his costume and also designed it. Nevertheless, what was funny about the role was that he walked for one and a half minute during the three minutes of his appearance in “Karamati Coat”. 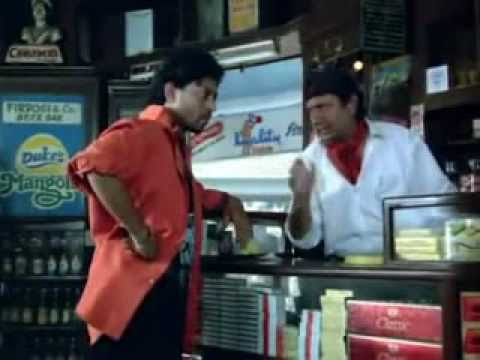 Irrfan Khan’s last movie was “Angrezi Medium” which was released on a digital platform as the cinema halls have been closed due to the lockdown which has been imposed by the Indian government on account of the coronavirus pandemic. While people were not able to believe the news of Irrfan’s departure which took place on 29th April 2020, veteran actor Rishi Kapoor also took his last breath on the next day, i.e., 30th April 2020.

This is certainly a very tough phase not just for the families of both the actors but for Bollywood and their fans as well.