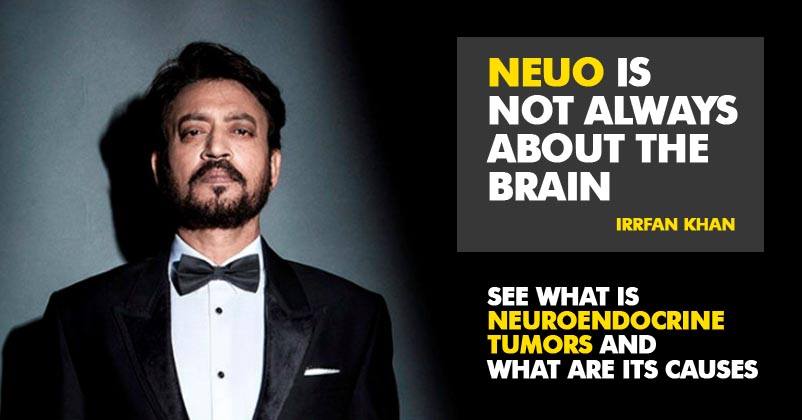 Irrfan Khan finally broke his silence on the rare disease he is suffering from. The talented actor took to Twitter and posted an emotional message about his medical condition. 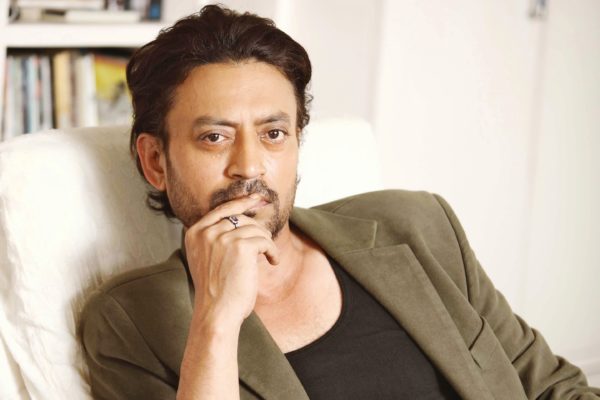 While he revealed that he is suffering from Neuroendocrine Tumor, he requested his fans to continue praying for him.

Now when we hear Neuro, one thing that comes to our mind is Brain. However, Irrfan Khan says that his medical condition has nothing to do with Brain. He wrote-

So what exactly is Neuroendocrine Tumor?

Neuroendocrine system is made up of Neuroendocrine cells which are spread throughout the body. The task of these cells is to receive signals from the nervous system and then respond by making and releasing hormones. These hormones control many body functions.

Neuroendocrine Tumor starts from these cells and then spreads in rest of the body. In earlier stages, NET doesn’t show any special symptom but it can show these signs and symptoms later-

1. Discomfort or pain in the abdomen or rectum

4. Bleeding from the rectum or blood in the stool

5. Anemia – may cause fatigue

7. Stomach ulcers – can cause heartburn, indigestion and pain in
the chest or abdomen
8. Weight loss

9. Blockage in the intestine (bowel obstruction) – may cause pain in the abdomen or constipation 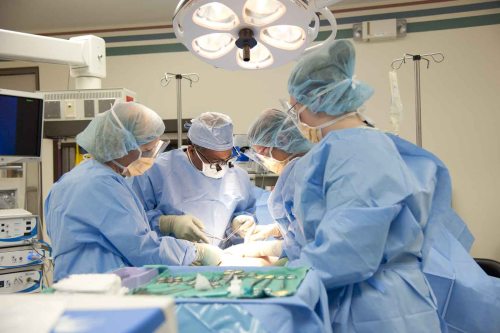 NET is difficult to diagnose at an early stage but if it gets detected then it can be cured with surgery. At a later stage it gets complicated and rarely gets cured. Although the symptoms can be managed for some years through surgery, radiation therapy, or chemotherapy.

Can a person suffering from NET survive?

The survival rate is totally dependent on the severity of the disease and the condition of the tumor. If it is cancerous, it gets hard to cure. However with the rapid improvement in medical science, anything is possible.

Continue Reading
You may also like...
Related Topics:Irrfan Khan

These Stars Had Secret Love Affairs. Most Of Them Were Involved In Extra-Marital Relationship
Bollywood Celebs Who Messed Up With Salman Khan. Their Career Got Ruined After Fight With Bhai